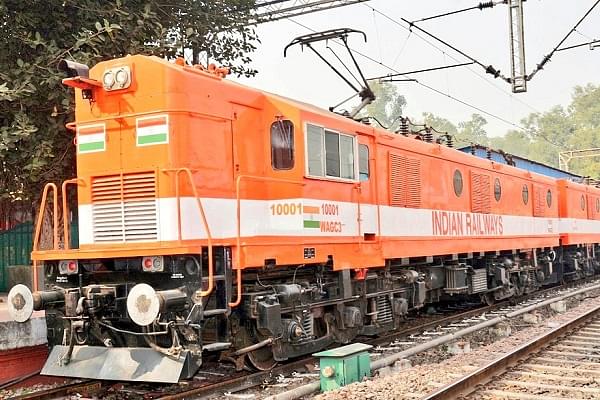 The Diesel Locomotive Works (DLW), under Indian Railways have made history by being the first to convert a locomotive to run on traction at twice the power, as reported by IANS.

A senior Railway Ministry official has said that, "Indian Railways has created history by the first-ever conversion of a locomotive from diesel to electric traction with almost double the power with indigenous technology under Make in India.”

In line with the mission of 100 per cent electrification and decarbonisation, he said the new electric locomotive entered service on 3 December for the Northern Railway. This will also reduce costs and emissions and introduce new technology.

He added that the midlife rehabilitation costs around 5-6 crores for the diesel locos beyond 18 years but the conversion to electric traction and utilisation for life costs only 50 per cent of that.

"A WDG3-class diesel locomotive which was due for a mid-life rehabilitation has been converted to electric, and the new indigenous electric locomotive delivers 5,000 horsepower which is 92 per cent more than the 2,600 horsepower of the original version of the locomotive," he added.

In keping with the Mission 100% electrification & de-carbonization, Rlys has created a global benchmark in engineering adaptation through its first ever conversion of Locomotive from Diesel to Electric Traction.

This project started on 22 December last year, and was completed on 28 February, 2018. After trials, it was launched from Varanasi to Ludhiana on 3 December at a maximum permissible speed of 75 kmph.