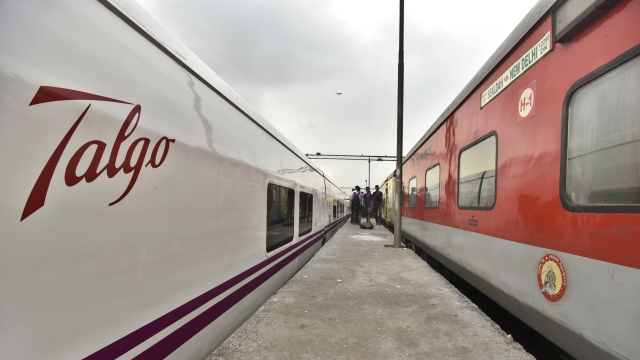 The Ministry of Railways is planning to announce 10,000 kilometres of new high-speed corridors in April 2018 for trains to run at speed of 200-250 kilometres per hour, the Times of India has reported.

According to the report, Minister Piyush Goyal has asked officials to identify the corridors and work on cutting the cost of construction by less than half. To bring the cost down, the ministry is considering options such as building single pillar, two track corridors on the top of highways or building them on existing railway land.

“This will significantly reduce the cost on land acquisition which is a major component on expenditure incurred on any project after the new act was enforced,” the daily quoted a senior official as saying.

The purpose of the project would be to link financial centres throughout the country and make sure “train reaches the destination at a time that gives the traveller enough time to attend office”, a source told the daily. Many of these corridors would be developed on short routes to provide an alternative to air travel.

“At present intercity train between Mumbai and Pune take around three hours. If we can bring down the travel time to an hour or an hour and a half, then passengers are likely to use the high-speed train,” an official noted.