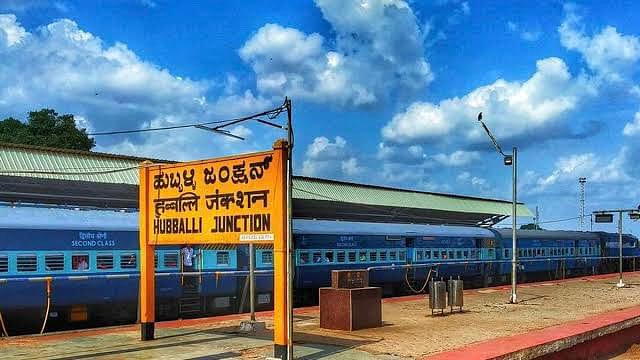 The Indian Railways is all set to build the world's longest railway platform at the Hubbali railway junction in Karnataka, Deccan Herald has reported.

Currently, the length of the platform is 550 meters. Earlier it was planned to be expanded to a length of 1,400 meters. The South-Western Railway (SWR) has now decided to stretch the length to 1,505 meters now. This expansion will cost Rs 90 crore.

As of now, the 1,366 metre-long platform at Gorakhpur in Uttar Pradesh is the longest railway platform in the world. It was renovated in 2013 and it is also the headquarters of North-Eastern Railway (NER). In September 2020, the union government had renamed the Hubballi railway station after Shree Siddharoodha Swamiji.