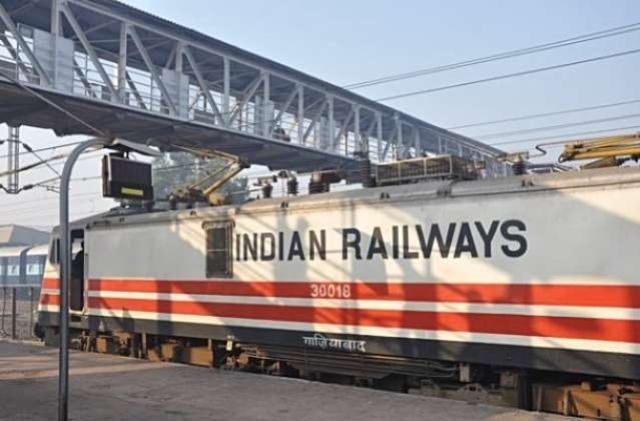 With unavailability of freight wagons affecting business, the Piyush Goyal-led Ministry of Railways has decided to launch a new policy for both public sector and private sector clients. An Indian Express report says that state-run Indian Railways is launching a ‘Buy Your Own Wagon’ policy under which clients can purchase their own wagons and supply them during shipments.

The Railways had procured 8,000 wagons in 2017-18 at a cost of Rs 30 lakh each. The current fleet consists of 2.8 lakh wagons with 1.26 lakh of them being open, box-type ones. While the government does plan to procure additional coaches of its own, it wants the private sector to invest in some too.

The largest freight customer of the Indian Railways – Coal India – has evinced interest in the new policy, along with several cement manufacturers.

The rebate offered will also vary, based on the dynamic nature of freight lease changes. The rebate would not exceed the amount paid to the Indian Railways Finance Corporation (IRFC) that purchases the wagons and then loans them to the Railways.