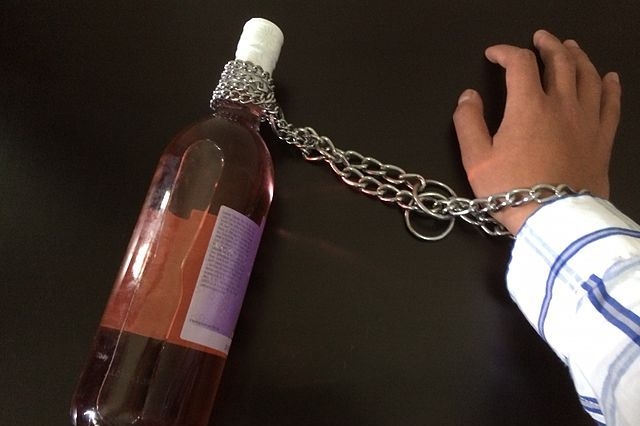 According to data from the Global Drug Survey (GDS), India leads in the percentage of alcohol consumers who want to seek help to reduce their intake, reports The Hindu.

GDS is an anonymous Internet-based survey which is comprised of a detailed questionnaire which asks people about their consumption of intoxicants such as alcohol, cannabis, etc.

The total number of respondents to the survey was close to 1,00,000, belonging to 30 different countries. Indian survey-takers were on average drunk 41 times in the previous 12 months, which was higher than the world average which stood at 33 times.

However, Indians also said that they enjoyed being drunk on 71 per cent of occasions when they had taken alcohol, which was just a few percentage points lower than the global average of 74 per cent.