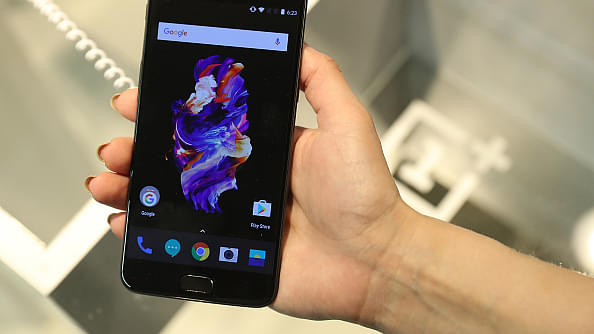 China’s premium smartphone company OnePlus’s revenue and profit in India has jumped over three times in 2017-18 and in the last two quarters cornered the second highest market share in the Rs 30,000 plus segment, reports The Economic Times.

The smartphone maker’s revenue rose to Rs 150 crore in FY18, from Rs 37.9 crore in the previous financial year. The company’s net profit has more than tripled to Rs 2.8 crore from Rs. 90.1 lakh in the last fiscal.

Experts predict that OnePlus’s sales could witness even faster growth this fiscal due to the fact that the brand has overtaken both Apple and Samsung in the first half of the current financial year. However, its growth could be impacted by the government’s new e-commerce foreign direct investment policy.

The bulk of the company’s phones are sold through the Amazon platform, but during the previous financial year, it expanded its physical presence through Croma and Reliance Digital chains, apart from also setting up its own exclusive stores.

The primary rivals of OnePlus in the premium segment are Apple, Samsung and Google Pixel. Apple’s FY18 sales are Rs 13,097 crore, with iPhones and Mac computers being the primary drivers. Samsung’s revenue from smartphones in India touched Rs 37,349 crore in the same period.

For a brief period, in the first quarter of the current fiscal, OnePlus held the largest share in the premium Rs 30,000 segment, selling 40 per cent of the devices in that range, but it is estimated to have gone down to 30 per cent in the second quarter.