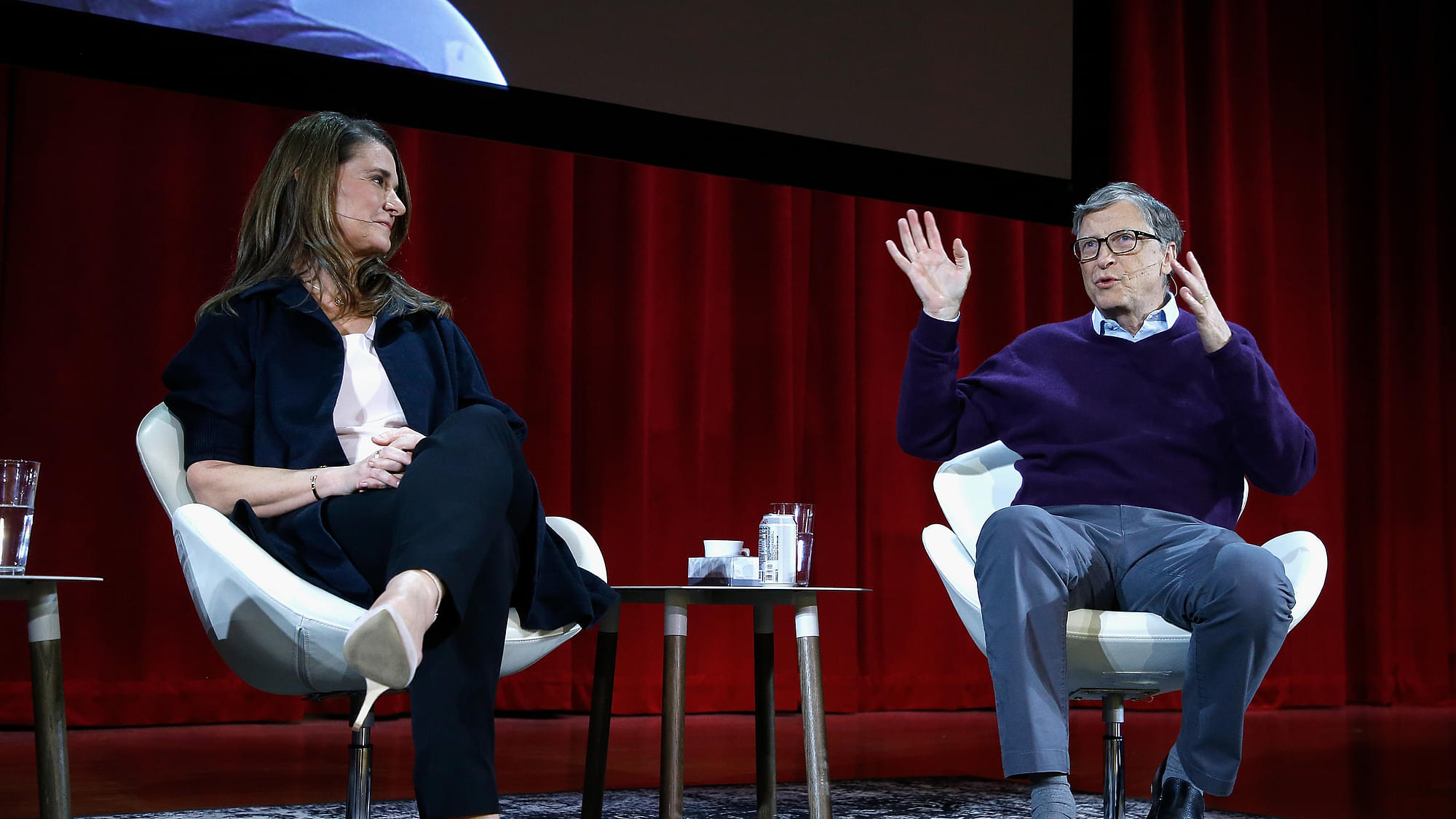 Microsoft founder Bill Gates has extended support to Aadhaar, saying the technology does not pose any privacy issue, Times of India reports.

Speaking at a conference, Gates revealed that his foundation has provided funding to the World Bank to take the Aadhaar technology to other countries as it is worth emulating. Infosys co-founder Nandan Nilekani, the chief architect of Aadhaar, is helping the World Bank on this project.

When asked if other countries should adopt the technology, Gates replied in affirmative. "The benefits of that are very high," he added.

"Yes, countries should adopt that approach because the quality of governance has a lot to do with how quickly countries are able to grow their economy and empower their people," Gates said in his response.

According to reports, several countries, including some from India's neighbourhood, have approached New Delhi for assistance in adopting the technology.

"The individual applications that use Aadhaar, you have to look and see what's been stored and who has access to that information. And so, application by application, you have to make sure that's well managed. In the case of the financial bank account I think it's handled very well," Gates said at the conference.