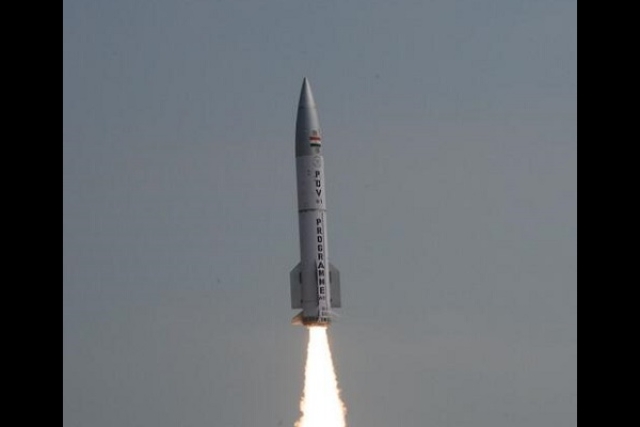 According to a latest report published in The Print, India’s indigenous Ballistic Missile Defence (BMD) programme is complete, and the Indian Air Force (IAF) and the Defence Research and Development Organisation (DRDO) are seeking government approval to install the missile shield for the national capital.

India is already set to receive the Russian S-400 Triumf air defence system and with BMD, the military aims to secure the country from all kinds of incoming missiles, including missiles carrying nuclear warhead.

“The BMD programme has been completed. All tests carried so far have been successful, including the radars and missiles. The IAF, which is responsible for the country’s air defence, and the DRDO, which has developed the system, will now move a joint proposal for the government’s clearance,” a top government official told The Print.

In March last year India successfully tested its anti-satellite (A-SAT) missile putting it in an elite club and that test proved to be a big boost to the BMD programme.

The A-SAT test is especially significant because “inter-continental ballistic missiles like China’s Dongfeng series travel through space before re-entering Earth’s atmosphere to hit the target.”

Also the decision to approving the installation of the missile shield, comes directly under the Prime Minister’s Office and once the green signal is given it will take three to four years to put the shield in place.