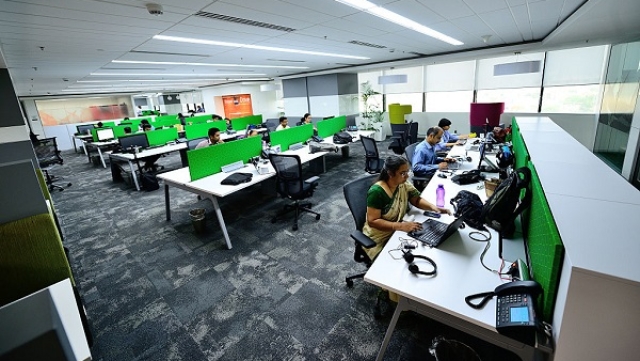 “It’s a significant jump as far as hiring is concerned. And why is that, because there is a corresponding business growth. It’s not that we did not anticipate, because we have been saying that our goal is to get back to double digits. We are seeing the market and we believe we have an opportunity to get there,” said Ajoyendra Mukherjee, head of global HR, TCS, to ET.

While TCS made a net addition of 22,931 employees to its payroll in the nine months to December 2018, Infosys hired 21,398 new employees. HCL Technologies added a net total of 12,247 employees in the same period and Wipro saw the hiring of 12,456 employees.

In 2017-18, Indian IT-BPO industry experience a significant slowdown as clients in the US and Europe markets showed sluggish demand.

According to the India Skills Report, while nearly 64 per cent employers expressed a positive outlook on hiring in 2019, 20 per cent of them said they would hire the same number of people as 2018. Also, fresh hiring activity is expected to increase to 15 per cent from a mere seven per cent in 2017.