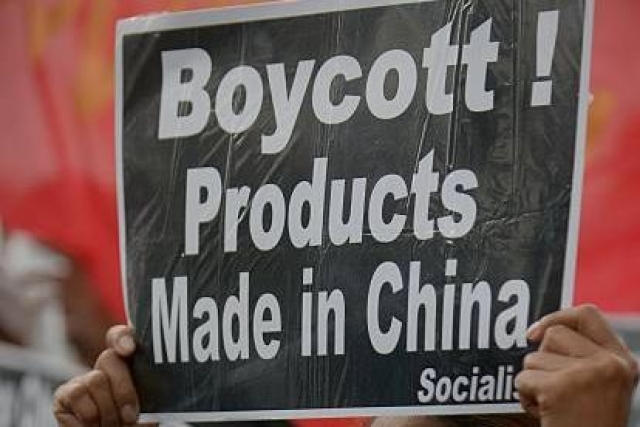 India's electrical and electronics equipment industry has started a mass-cancellation of import orders from Chinese companies. It is now seeking new markets to import raw materials regardless of higher cost, Economic Times has reported.

Many companies have already cancelled orders from China to buy power distribution and transmission gears after being inspired by the vocal-for-local campaign by Prime Minister Narendra Modi to promote indigenous manufacturing.

As per Indian Electrical & Electronics Manufacturers' Association (IEEMA) president R K Chugh the industry will now turn towards friendlier nations like Japan, Taiwan, Korea and Germany to name a few for fulfilling its import needs.

The industry was earlier importing raw material, sub-assemblies and even finished goods from China. As per Hartek Group, it recently cancelled its scheduled order from China despite having to take a 2 to 3 per cent hit on its bottom line.

As per Deccan Enterprises, it is already enhancing the use of made-in-India products to 70 per cent and has aimed for 85 per cent indigenisation in the next six months.