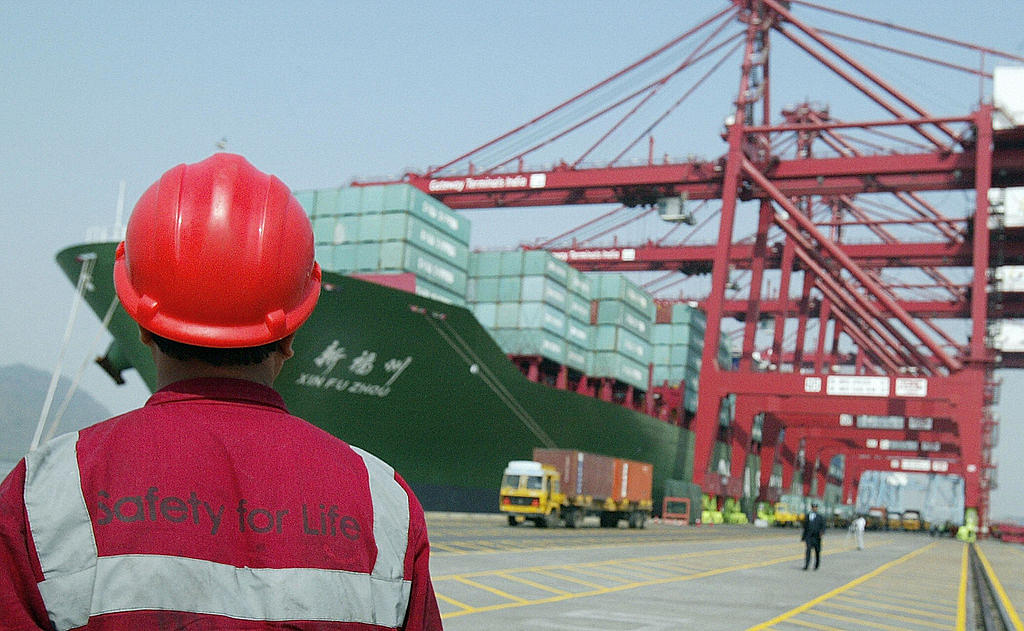 Signalling a clear reversal of the earlier continuous decline in Indian exports, official data on Tuesday showed these grew for the second month in a row at $23.51 billion in October on the back of a good showing by the jewellery and engineering sectors.

Exports thus registered a healthy 9.59 per cent growth over that recorded in the same month last year at $21.46 billion. However, cumulatively for the April-October period, exports were down 0.17 per cent in dollar terms at $154.9 billion, as against exports of $155.2 billion over the same period last year, as per data released by the Commerce Ministry.

The cumulative trade deficit for the April-October 2016 period was $53.1 billion, down 32 percent from $78.2 billion in the corresponding period last year.

Cumulative imports for April-October were worth more than $208 billion, which was a 10.85 per cent fall from over $233 billion worth imports recorded for the same period a year ago. With global oil prices climbing back to near-$50 a barrel levels, India's oil imports during October 2016 were valued at $7.14 billion, which was 3.98 per cent higher than oil imports valued at $6.87 billion in the corresponding period last year.