India’s Eye In The Ocean: Proposal To Be Renewed To Extend Indian Coastal Radar System To Maldivian Waters 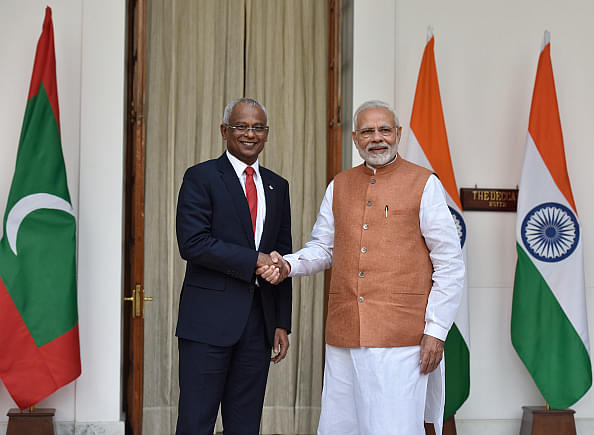 The Indian government is looking to renew its proposal to extend its coastal surveillance radar systems (CSRS) project to the Maldives during the scheduled visit of the Maldivian Defence Minister Mariya Ahmed Didi, reports Economic Times.

However, Yameen backtracked on the deal and refused to permit Indian radars in his country.

Other Indian Ocean countries such as Thailand, Indonesia, Bangladesh, Myanmar, etc. have also been offered CSRS by India, as part of an attempt to create a strong information network to aid maritime domain awareness (MDA).

Already, an older version of the system is in place in the Seychelles, Mauritius and Sri Lanka. The data gathered by the whole network will be fed into the International Fusion Centre after it becomes ready.

The network to gather maritime information is aimed at ensuring proper policing and providing better security in the Indian ocean as per relevant maritime regulations.