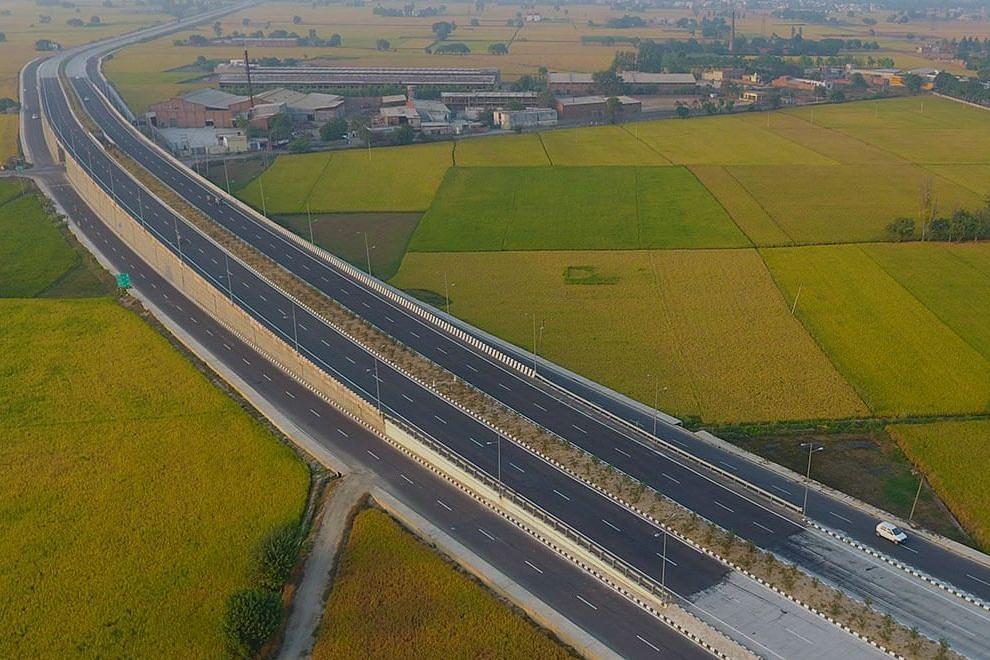 Conceptualized in the year 2015, the work on the Maharashtra Samruddhi Mahamarg began in January 2019 and is expected to be opened for public use in the next three months, reports Financial Express.

The Mahamarg constitutes a 502 km stretch between Nagpur and Shirdi, passing through 10 districts of the state.

Reportedly, the new highway begins in a small village, Shivmadka in Hingna tehsil located at a distance of 23 km away from Nagpur. It currently serves as the outer bypass to the city.

To protect the wildlife, special measures like undercrossing, overpasses, high box culverts are being developed to facilitate the movement of animals to avoid roadkill.

At several locations, contractors have had to cut through hillocks, since a large part of the highway passes through hilly terrain.

It has 33 major bridges and 274 minor bridges, as many as 65 viaducts or flyovers, and six tunnels are also being constructed on the highway, mainly through ecologically sensitive North-Western Ghats.

The longest tunnel of Maharashtra will also come up along the route at Kasara Ghat, Igatpuri.