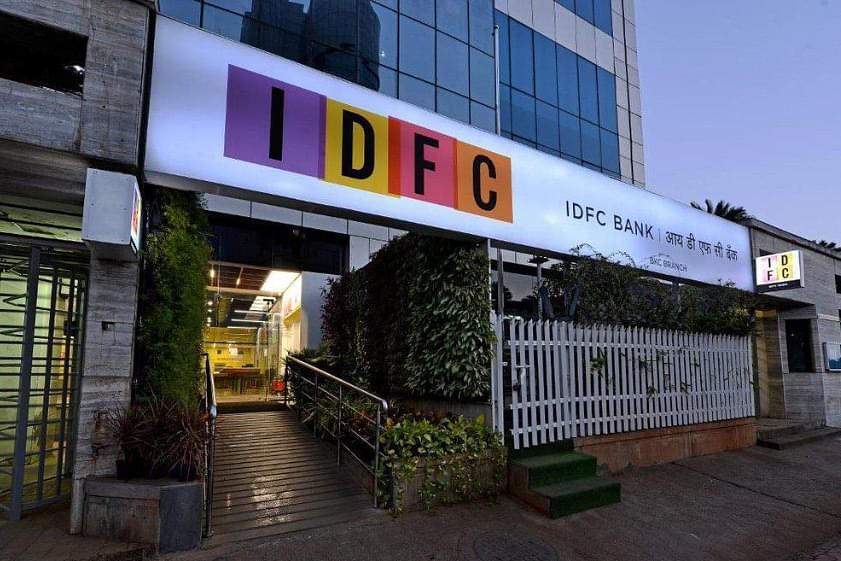 India’s first sovereign wealth fund, NIIF (National Infrastructure and Investment Fund) has said in a statement that it had acquired a controlling stake in IDFC Infrastructure Finance Limited (IDFC-IFL), as reported by Business Standard. This represents the first and only investment from the NIIF’s Strategic Fund. This acquisition will be concluded once India’s banking regulator, RBI, provides the necessary approvals.

This ‘fund of funds’ that was set up in 2015 aims to maximise economic impact by investing in commercially viable projects, both greenfield and brownfield. The acquisition of IDFC-IFL is in line with this objective. The company is a Non-Banking Financial Company (NBFC) that not only provides financial assistance to large infrastructure projects but also undertakes asset maintenance of existing projects.

“Building on this acquisition will allow the NIIF to play a meaningful role in the private debt space in Indian Infrastructure, where we see a growing need given India’s infrastructure ambition, an emerging gap as traditional infrastructure lenders consolidate and the potential for attractive returns.” Sujoy Bose, managing director and chief executive at the NIIF, told Mint.

In October 2017, Abu Dhabi Investment Authority (ADIA) became the first private entity to invest in NIIF. The government owns 49 per cent stake in the fund. Financial Times (London) had adjudged NIIF as the Most Innovative structure in the Asia Pacific under Finance category. 