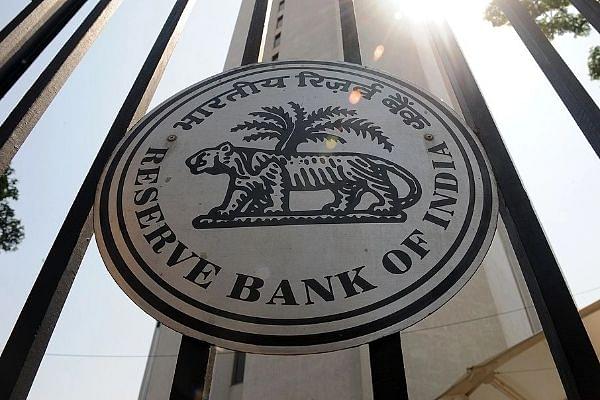 According to the Reserve Bank of India's (RBI) weekly statistical supplement, the forex reserves increased to record high of $620.576 billion from $611.149 billion reported for the week ended 23 July.

Similarly, the value of the country's gold reserves increased by $760 million to $37.644 billion.

On the same note, the country's reserve position with the IMF inched higher by $65 million to $5.156 billion.