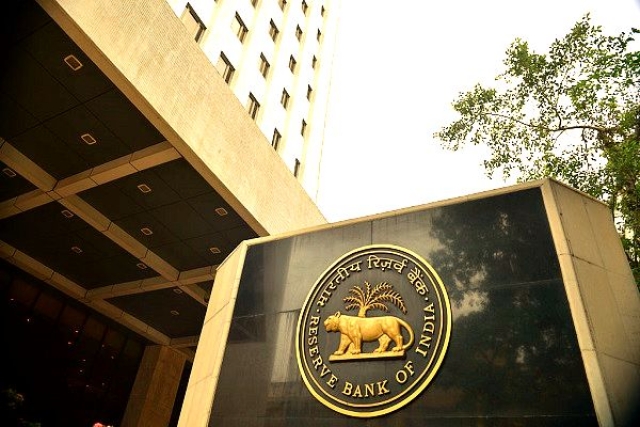 However, on a weekly basis, FCAs, the largest component of the forex reserves, edged higher by $352 million to $533.455 billion.

In addition to these, the nation's reserve position with the IMF shrank by $1 million to $4.679 billion, while India's special drawing rights with the IMF rose marginally by $2 million to $1.494 billion.