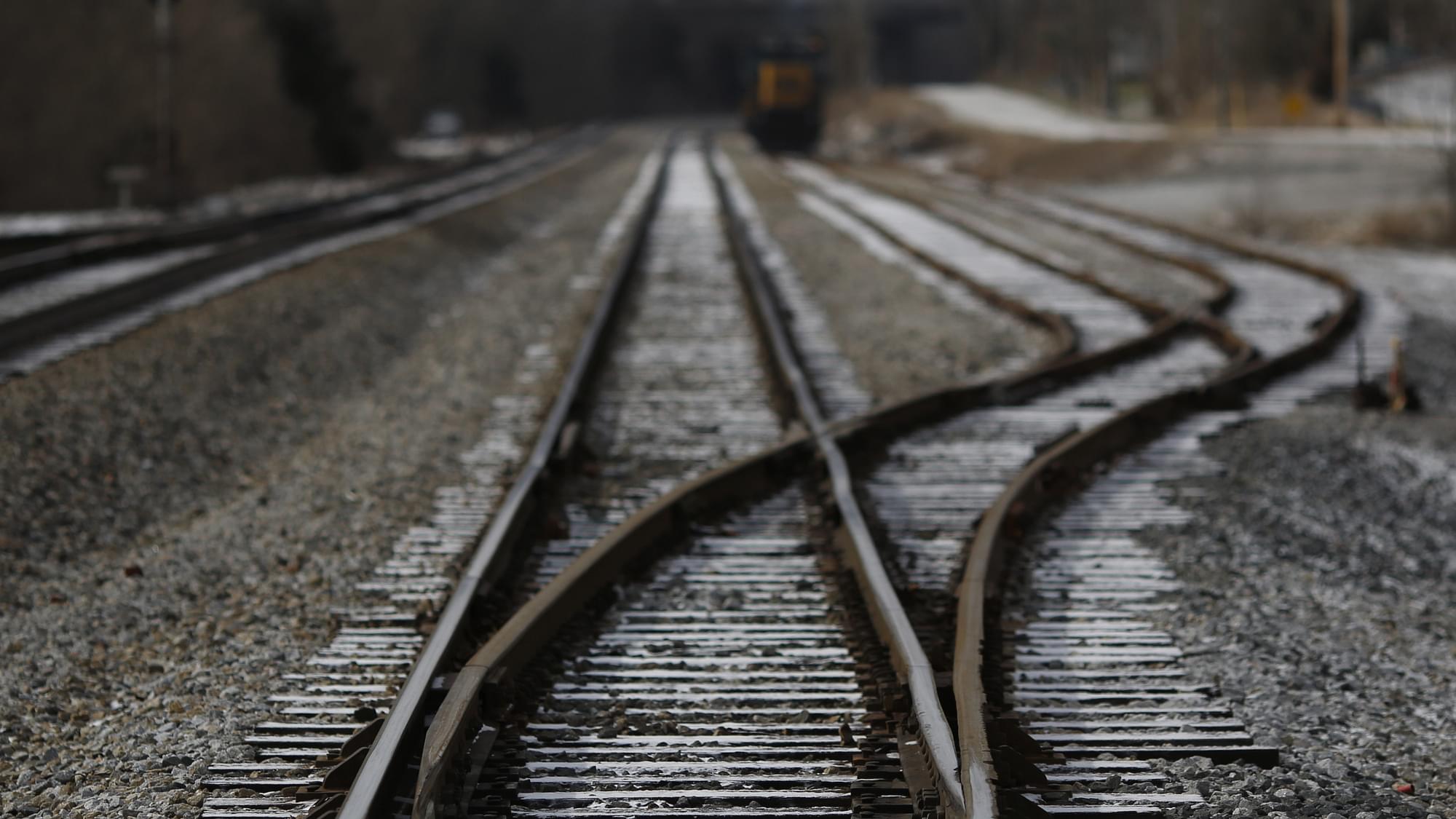 A state-of-the-art electronic interlocking system has been introduced at Kharagpur junction of South Eastern Railway (SER) which has nearly doubled the number of routes that can be charted by it to 800, an SER spokesman said today (20 November).

Introduction of the new electronic interlocking system will ensure faster movement of trains through the busy Kharagpur junction, considered as one of the most important stations of SER.

"The number of routes has been enhanced from 423 to 800 which will increase fluidity. The new system will mean faster movement of both passenger and freight trains," SER spokesman Sanjoy Ghosh said.

The new system replaces the old route relay interlocking system that was in use at Kharagpur. It will ensure ease of reception of freight trains to Kharagpur yard thereby reducing transit time, he said.

With the commissioning of the electronic interlocking system last evening there will be faster movement from and towards Howrah station due to connectivity of third line with Kharagpur yard, he said.