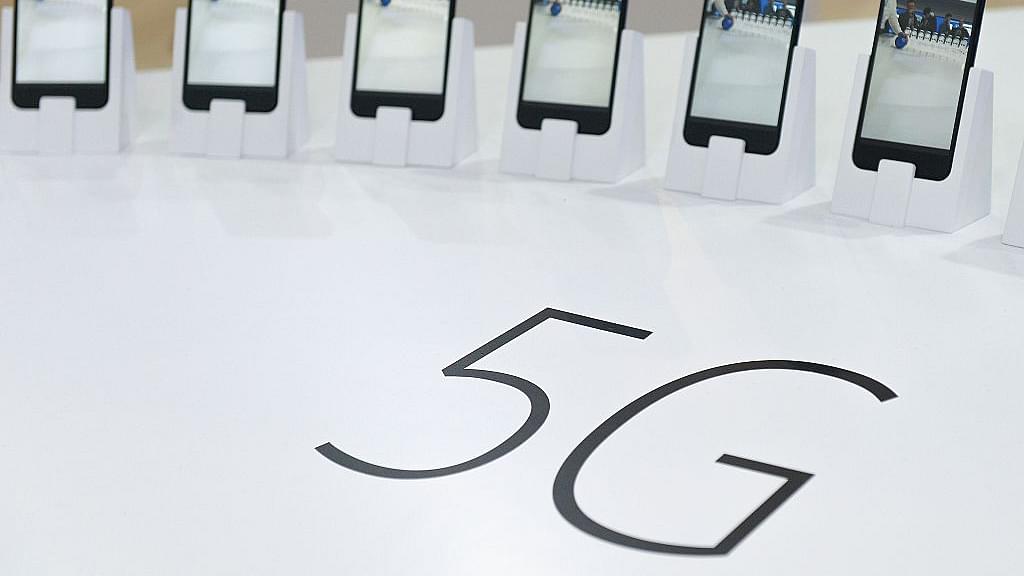 The auction will put on offer a total of 8,300 Mhz of airwaves of which 6,050 Mhz will be available for 5G. The developments were made public by Anshu Prakash, who is the Secretary, Department of Telecommunications. Prakash also shared that the bids for the spectrum auction will be opened on 13 January. The final sale is expected to take place in March-April.

It should be noted that the DCC has decided to make no changes to the reserve pricing of the spectrum finalised by the telecom Regulatory Authority of India (TRAI).

Responding to the development, Rajan S Mathews, Director General, COAI said “With spectrum reserve prices four to six times higher than that of similar spectrum sold recently in several countries, and with high levels of debt and prevailing financial stress in the sector, telecom service providers will find it very difficult to raise funds to participate in the auctions.”