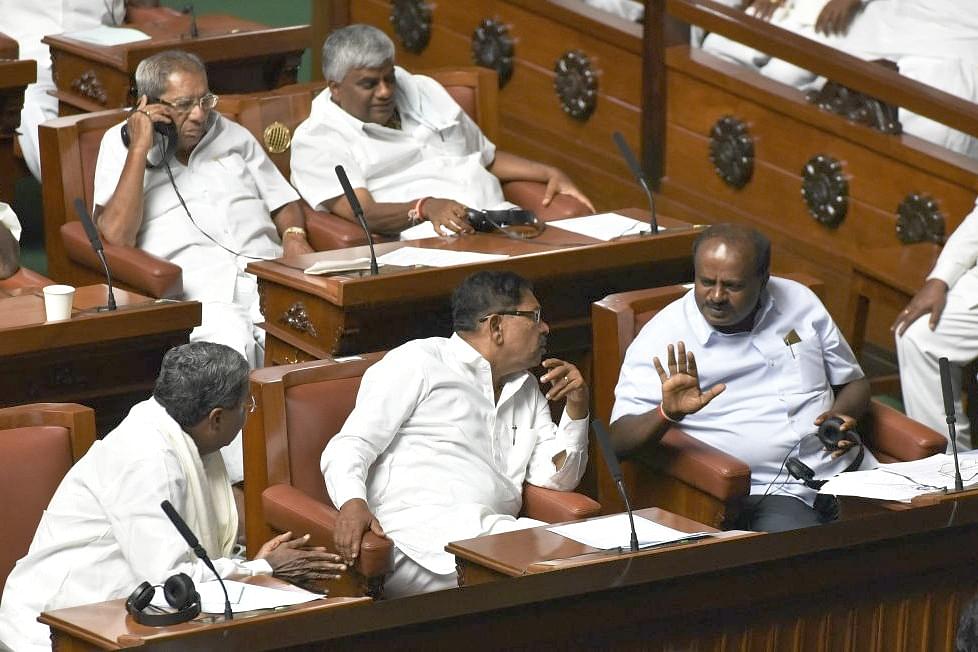 Karnataka Deputy Chief Minister (CM) of Karnataka on Monday (3 September) said that there is no way to stop the demolition of the Indiranagar BDA complex in Bengaluru. This has infuriated several citizen groups like iChange Indiranagar and resident welfare associations because of the environmental damage the move may cost.

It seems pretty evident that the Karnataka government has still not taken any lessons from the #SteelFlyoverBeda incident that brought the entire city together to demonstrate goodwill and power of citizenry. Dr Parameshwara told the media on Monday that the issue is not in their hands, as the tender process has been completed and the proposed redevelopment of the complex is inevitable.

“We will try our best not to cause any inconvenience to the residents around the locality,” he said without commenting any further on the matter. Resident groups however, say that this is in clear violations of the regulations set up by the National Green Tribunal (NGT) with regard to the lake buffer zones.

Bearing in mind the impending North East Monsoon, the Indian Meteorological Department has issued warnings of heavy rainfall that the city will see in the coming days. Keeping this in mind, Dr Parameshwara has warned the officials to be mindful of the flooding, excessive rainfall and possible trouble from overflowing drains.

He also expressed the need for a committee to be instated to coordinate between several civic agencies. Ending his inspection, the Deputy CM has instructed de-silting of canal that flows from Koramangala to C V Raman Nagar that is filled with sewage which connects with several lakes across the city,