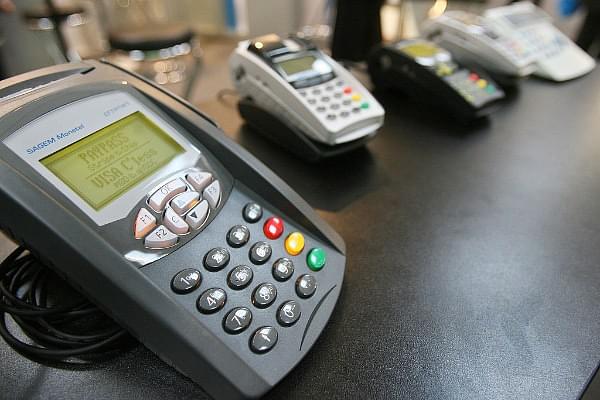 Indore Municipal Corporation has given a big push towards increasing digital transactions in the city by encouraging businesses to adopt the same, FreePressJournal has reported.

“The Digital India programme is a flagship programme of Smart City Indore with a dream to change the city into a digitally endowed society and awareness economy. For achieving our goal, we have taken many steps,” municipal commissioner Asheesh Singh told FreePressJournal.

The administration has convinced petrol bunks to provide an extra discount for payments made through digital transactions and e-wallets. Hotels and restaurants in the city are also offering two to three per cent discount in the city. A digital payment dashboard has been created to track the progress in digital payment achieved by banks.

Training and workshops on digital payments awareness with several departments have been conducted by the local administration. The publicity drive and sensitisation programs of the corporation have played a role in the success achieved by IMC so far.