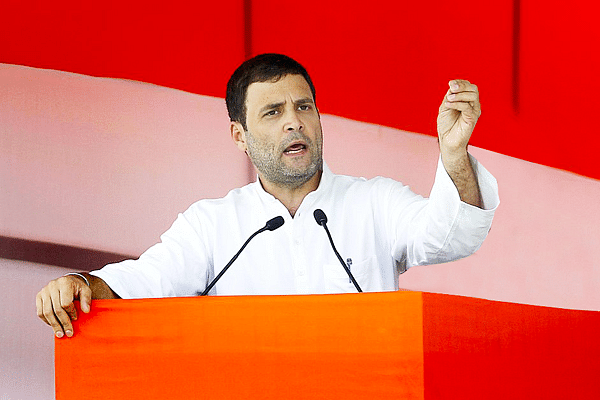 As per the report, various party leaders have been left very upset and discontent at Rahul Gandhi’s absence, which has been perceived as “his insensitivity and apathy”. A wreath was sent by Rahul Gandhi in his absence.

Some of the party leaders while speaking to the media outlet “expressed exasperation and indignation” at Rahul Gandhi’s absence. They also pointed out that Dikshit was a very loyal and close associate of the Gandhi-Nehru family.

Other members of the Gandhi family namely, Sonia Gandhi and Priyanka Vadra were present at the funeral, which saw various party functionaries and supporters mourning Dikshit’s death.

Rahul Gandhi is currently said to be travelling in the US.