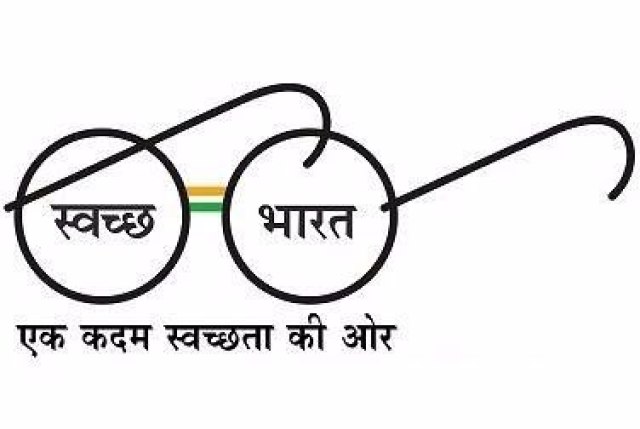 Tourists from five different countries are giving a message of cleanliness and running a campaign for the cause in the district bordering China. The ten-member team is led by Poonam Rawat Hane, a German national of Indian origin.

While trekking in the tourist destinations of Chamoli, the team is collecting plastic waste along the way and handing it over to the local administration.

They conducted a cleanliness drive from Chopta Bugyal to Chandrashila on 9 November while on 10 November, the drive was carried out from Mandal to Mata Anusuya Devi temple.

Poonam Rawat Hane, a native of Pokhari block’s Guniyala village in Chamoli district, said that despite PM Modi taking up the cause of cleanliness, India is still lagging behind other countries in waste disposal.

Members of the group were excited to be part of the cleanliness drive along with the trekking expedition. The group explained the importance of cleanliness to the villagers around the district headquarter, Gopeshwar. One of the members was of the view that the government should take strict action against those who throw waste in the open and fine them.