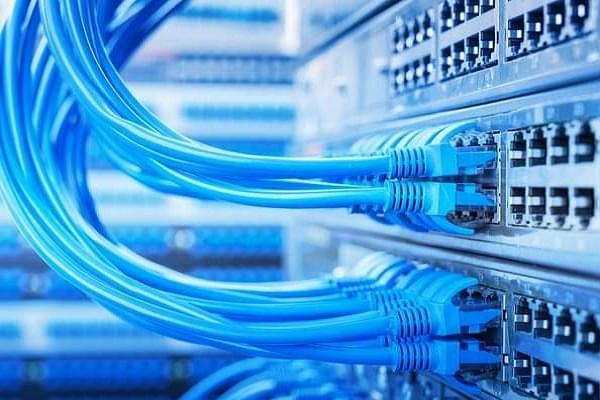 Broadband subscription base has increased by 3.89 per cent to 48.170 crore subscribers. (Representative image, Kai Minshull‎ via Facebook)

In a positive development, the total number of internet connections in India has surpassed 75 crore milestone mark as of 31 August 2020, which is 25 years after the internet services had first been thrown open to public usage on 15 August 1995, reports Times of India.

It should be noted that the total number of connections have more than doubled in the last four alone, marking a significant jump from 34 crore internet connections in March of 2016. This comes as the Government had given a fillip to such connections under its Digital India programme which had been launched in 2015.

Before this, India had crossed the 50 crore connections milestone mark in September of 2018. Since then, the nation has added more than 86 lakh new connections each month.

Meanwhile, it is also significant that just six States account for 26 crore, or 35 per cent of all the internet connections in the nation. these are Karnataka, Tamil Nadu, Andhra Pradesh, Telangana, Gujarat and Maharashtra.