Iran Refuses To Back Down: Threatens To Stop Oil Shipments Through Persian Gulf Amid US Sanctions 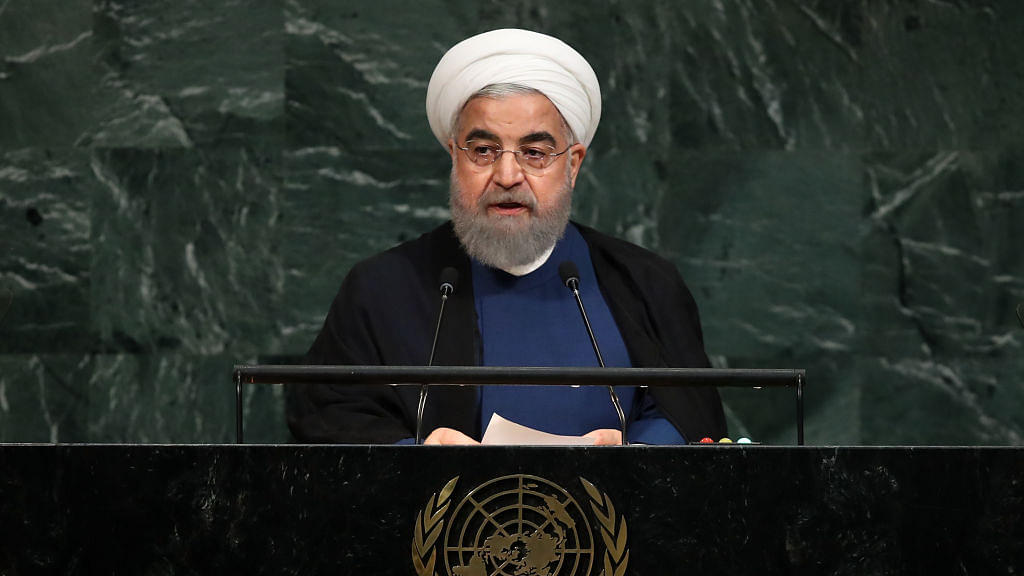 Iranian President Hassan Rouhani on Tuesday (4 November) threatened to disrupt the oil shipment of other countries through the Persian Gulf if the United States persists with its efforts to stop Iran’s oil exports, The New Indian Express has reported.

According to the report, in a televised speech, Rouhani said that the US would be unable to stop Iranian oil exports.

"America should know that we are selling our oil and will continue to sell our oil and they are not able to stop our oil exports," Rouhani said.

"If one day they want to prevent the export of Iran's oil, then no oil will be exported from the Persian Gulf," he said.

He said that the US would not succeed in cutting Iran’s economic ties with the region and other countries of the world.

Rouhani also accused the present US administration of being most hostile to Iran. He said the US never had any “friendship” with Iranian people.

Eshaq Jahangiri, Vice President of Iran, also criticised the US sanctions and said they are hurting vulnerable people in the country.

"When the (Americans) say their target is the Iranian government and there won't be pressure on the sick, elderly and the weak in society, it's a lie," said Jahangiri.