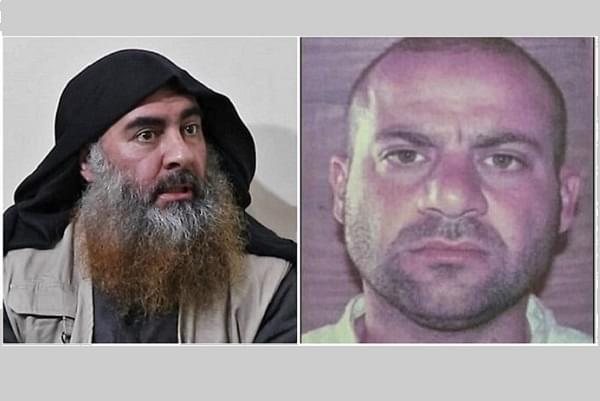 In a vital development, the Iraqi intelligence is said to have captured Abdul Nasser Qardash, said to be one of the possible successors to former ISIS leader Abu Bakr al-Baghdadi, reports Hindustan Times.

As per reports, the suspected terrorist was first identified by Iraqi Intelligence Agency as current ISIS commander Abu Ibrahim al-Qurashi, but the military later clarified that the person in custody was actually Abdul Nasser Qardash or Abdel Nasser Qirdash.

Qardash is believed to be the highest ranking ISIS terrorist to even be taken into custody. Iraqi intelligence also put out a photo of the capture terrorist.

ðð¥ððððð¡ð: Abdul Nasir Qardash, one of the highest ranking Daâish leaders has been captured by #Iraqâs National Intelligence Service.

He was a close aide to Abu Bakr Al-Baghdadi and the new Daâish leader Al-Quraishi. pic.twitter.com/CnEQxijq3R

The Islamic State had last year confirmed the death of its leader Abu Bakr al-Baghdadi, days after US President Donald Trump said that the terrorist blew himself up during a raid by the American military.