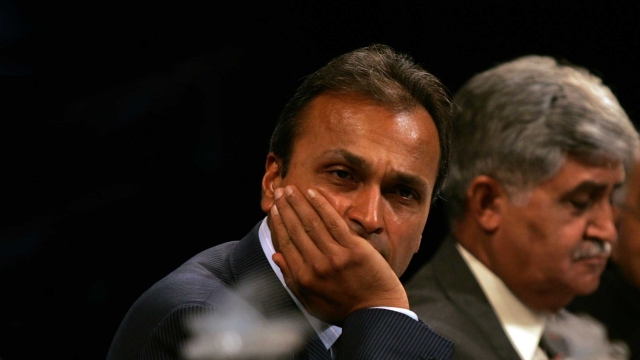 The Insurance Regulatory and Development Authority of India (IRDAI) has asked Reliance Health Insurance Company (RHCIL) to stop selling new policies. It is to transfer the entire policyholders liabilities to the authority and from now on, the insurer can only service its old policies, reports Economic Times.

The reason given by IRDAI for such an action is because the company has not been able to maintain the required solvency margin since June, 2019.

Since no improvement was seen but only further deterioration in the financial position of RHICL, in order to protect the policyholders’ interest, IRDAI took the necessary steps.

In a press release the regulator said, "After it came to the knowledge of IRDAI in the later part of August, 2019, a direction was issued to RHICL to restore the required level of solvency margin within a period of one month. However, despite repeated follow up, been carried out so far. Thereafter, the insurer was issued a show cause notice and given another opportunity to present its case," stated.”

RHICL is to transfer the entire policyholders’ liabilities along with financial assets to Reliance General Insurance Co. Ltd (RGICL) with effect from November 15, 2019 and is prohibited from using its assets for any payment other than claim settlement.

IRDAI said, "RGICL has been directed to service the claims of the RHICL policyholders promptly and efficiently with effect from 15th November, 2019. IRDAI will be closely monitoring the situation to ensure smooth transfer of the portfolio, settlement of claims and protection of the interest of the policyholders."

As far as policyholders of Reliance Health Insurance are concerned, IRDAI has said, "The regulatory authority would like to assure them that all their interests have been adequately protected and all genuine claims will continue to be duly honoured."