ISB Only Indian B-School In Top 25 Of Global MBA Rankings; IIM Ahmedabad Falls By 16 Points To 47 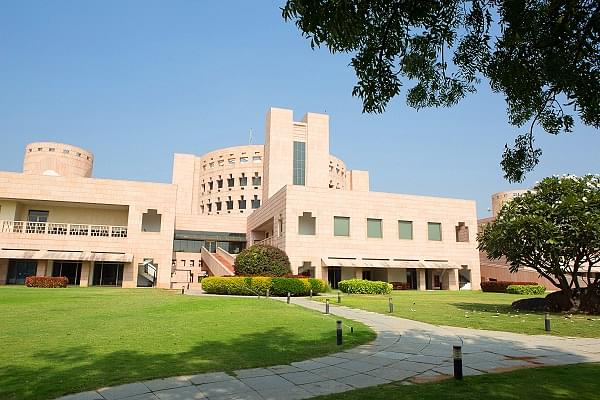 The latest Financial Times Global MBA Rankings 2019 is out and here are some of its findings: While Indian School of Business (ISB) improved its rank from 28 to 24 in 2018, IIM Ahmedabad’s rank declined 16 points to 47.

The only other two Indian B-schools that featured in the list were IIM Calcutta and IIM Bangalore. While the former’s rank improved from 78 to 49, the latter stood at 33, growing from 35 in 2018. While ISB is a private institute, IIMs are state-run.

Stanford Graduate School of Business (US) continued to top the global list, followed by Harvard Business School (US) and INSEAD (France) respectively. While the US has 51 schools in the list, the UK has 11 and China six.

However, critics note that the criteria set by FT for the rankings disqualify many Indian institutes from participation. Mandatory foreign accreditation by either EQUIS or AACSB, an expensive proposition for most Indian schools, is one such instance.

Also, only a small number of Indian institutes have foreign citizens among their faculty, students and board members. Ironically, these diversity criteria, which carry significant weightage in the final rankings, leave the list less diverse.

ISB Hyderabad is now ranked the best B-school in India and is also the only Indian B-school to figure in the top 25. It should be noted that while Indian Institutes of Management (IIMs) are state-run, ISB is a private institute.

Greater in-class gender diversity along with better pay packages for alumni have been cited as some of the reasons for ISB’s strong performance. With a 187 per cent increase in alumni salaries, ISB is now one of the top three institutes globally in the category. Also, it has the most substantial intake of women students amongst Indian business schools, with women making up 34 per cent of the total class strength.

“ISB was established with a vision to be a globally top ranked, research driven, management institution. After 12 years of the school’s consistent top performance in the FT Global MBA Rankings 2019, we can be proud of our global positioning as an institute of eminence from India,” said a statement from the school.