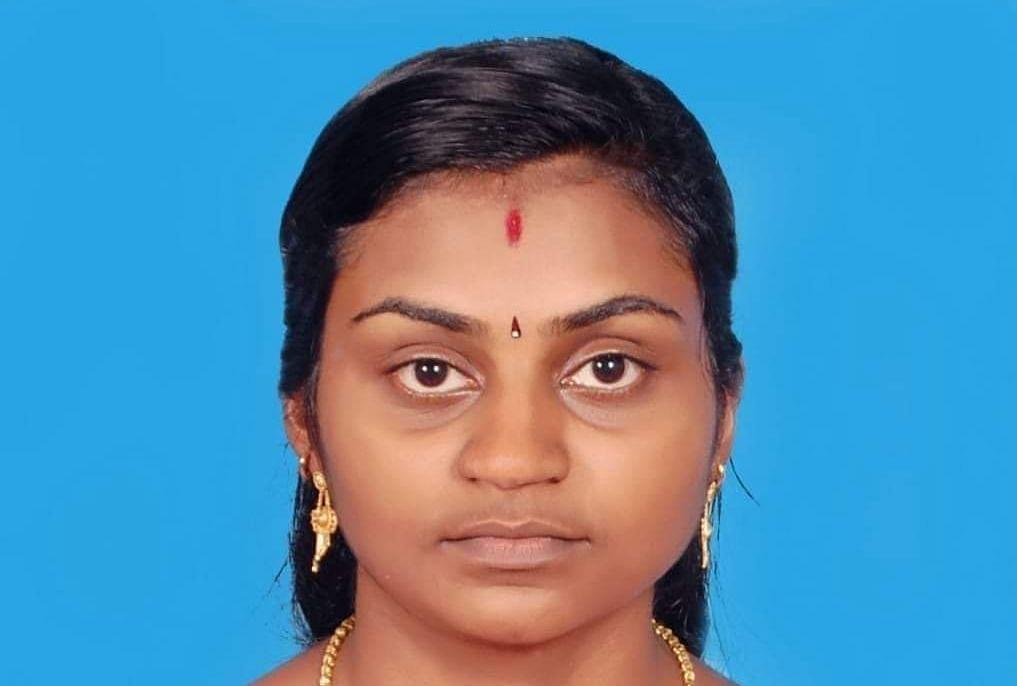 Israel has decided to bestow honorary citizenship on Soumya Santhosh, the Indian caregiver killed in a Hamas terror strike in Israel.

Israeli deputy envoy Rony Yedidia Clein told reporters in New Delhi on Friday(21 May) that “Israeli people believe that she is an honorary citizen and they see her as one of their own.” as per a report in Times of India.

The family of Soumya has welcomed the Israel government’s decision, “We consider it as a great honour to my wife. We have also received information from the embassy officials that our son Adone will be taken care of,” said her husband, Santhosh.

Sherly Benny, the sister-in-law of Soumya, who is also working in Israel, told the reporters that Israel paid tribute to Saumya because of her noble profession.

“[] in Soumya’s case, the country considered her as an angel and honoured her sacrifice. It is a great honour to an Indian who lost her life in a foreign country,” Benny said.

According to officials, honorary citizenship is a status conferred by a city or other government on a foreign or native individual whom it considers to be incredibly admirable or worthy of the distinction. The honour usually is symbolic and does not imply any change in citizenship or nationality.

Last week, the President of Israel Reuven Rivlin had called up the family of Soumya Santhosh and assured all support.

Soumya, a caregiver from Idduki Kerala, was killed in a rocket attack at Ashkelon in Israel on 11 May, along with the old lady she looked after.