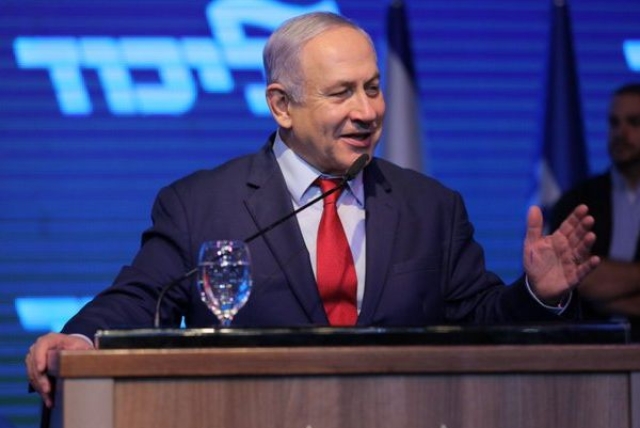 The move could reportedly inflame the situation in the Middle-east and end the Palestinian aspirations of establishing a separate state.

PM Netanyahu said that he intends to extend Israeli sovereignty over the Jordan Valley - an area reportedly seen as the breadbasket of any Palestinian state - immediately after the elections.

"This is a historic opportunity, a one-time opportunity, to extend Israeli sovereignty on our settlements in Judea and Samaria, and also on other important regions for our security, for our heritage, and for our future," Netanyahu said using the biblical terms for West Bank.

“I will not do anything without getting a clear mandate from the public, and so the citizens of Israel, I ask you for a clear mandate to do this,” Netanyahu said in a televised speech.

Netanyahu said the steps would be taken in coordination with the administration of US President Donald Trump. He revealed that Trump intends to announce his Middle East peace plan soon after the 17 September election in Israel, adding that he would wait with his annexation plan until after Trump’s “Deal of the Century” is revealed.

However, Netanyahu’s statement did not go well with the Arab leaders who condemned the Israeli PM’s remarks. Further, a United Nations spokesperson warned that the move would be "devastating" to the prospects for a two-state solution.