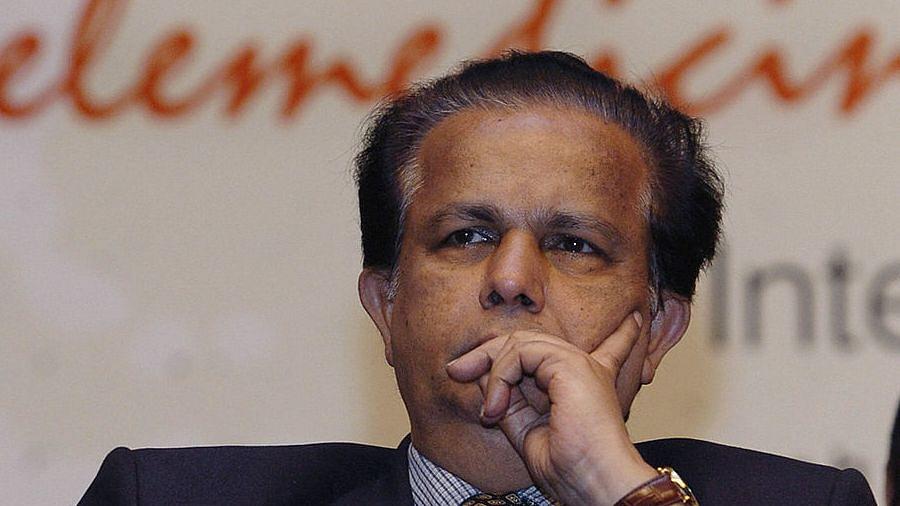 The death threat may have been sent by the jihadist group Jaish-e-Mohammed (JeM), whose name is mentioned in the letter sent to Nair two days ago (Wednesday, 27 March).

"The death threat that came in a letter, mentions the name of the Jaish-e- Mohammed terror group. It has now been sent for a high-profile forensic examination and the test results are awaited. The police have already registered a case and detailed investigations are going on by multiple probe teams of the Kerala Police," an intelligence official stated.

75-year-old Nair is one of India’s most renowned names in the Indian space programme and has received the Padma Bhushan and the Padma Vibhushan awards. He played a significant role in the success of India’s Geosynchronous Satellite Launch Vehicle (GSLV).

He retired as head of ISRO in 2009 and currently resides in Thiruvananthapuram. Nair had joined the BJP in 2018 and has been outspoken in his praise for the work done by the Modi government during its term.