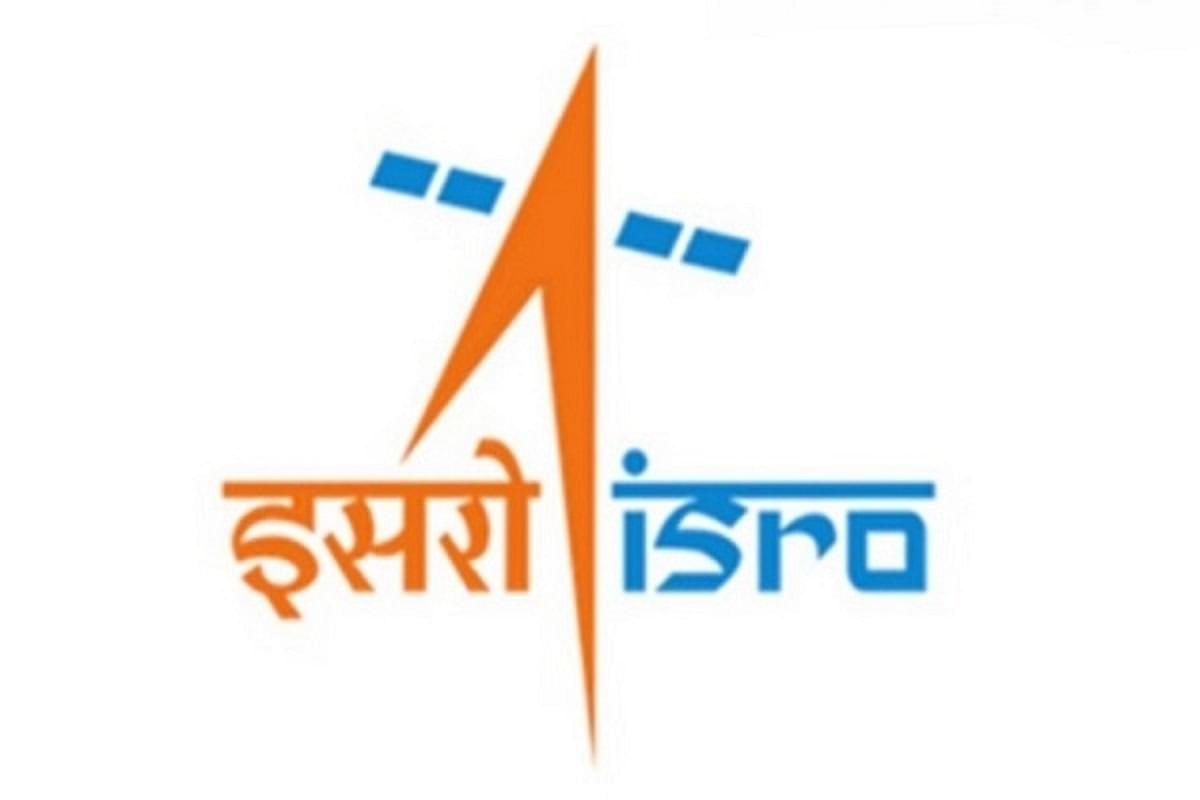 Earlier in December 2021, Singh had informed the Parliament that the Chandrayaan-3, India's third lunar mission, is in the advanced stages of realisation and it is targeted to be launched in the second quarter of financial year 2022-23.

In a written reply to a question in Rajya Sabha, Singh had said, "Chandrayaan-3 is in advanced stage of realisation. All the systems in both Propulsion Module and Rover Module have been realized, integrated and tested".

"In the Lander Module, most of the systems have been realised and tests are under progress," Singh said.

"Chandrayaan-3 is targeted to be launched in the second quarter of financial year 2022-2023," the minister added.

Meanwhile, Aditya L1 is India's first space mission to study the sun. The Aditya L1 satellite will be inserted in a halo orbit around the L1, which is 1.5 million km from the Earth. The satellite will carry additional six payloads with enhanced science scope and objectives.

A satellite placed in the halo orbit around the Lagrangian point 1 (L1) of the Sun-Earth system has the major advantage of continuously viewing the Sun without any occultation/eclipses.

Aditya-L1 with its payloads will provide observations of Sun's Corona (soft and hard X-ray, Emission lines in the visible and NIR), Chromosphere (UV) and photosphere (broadband filters).

In addition, the mission's particle payloads will study the particle flux emanating from the Sun and reaching the L1 orbit, and the magnetometer payload will measure the variation in magnetic field strength at the halo orbit around L1, according to the ISRO.