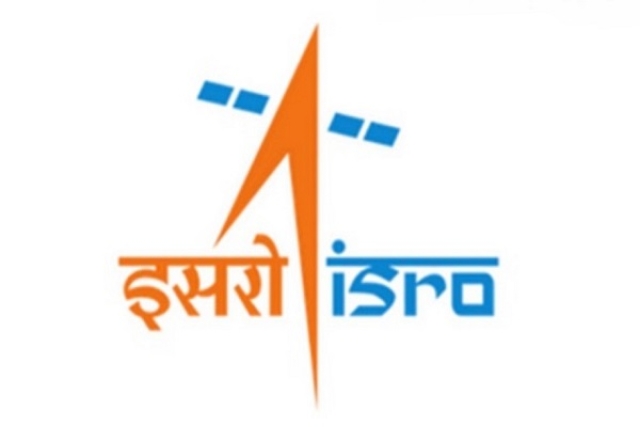 The Indian Space Research Organisation (ISRO) has released the draft of a new Spacecom Policy 2020 to regulate the commercial use of orbital slots, satellites and ground stations for communication requirements, reports Hindustan Times.

The draft policy comes after the government earlier this year announced that the space sector in India will be opened for the private players.

The comments on the draft policy have been sought with the last date of submission being 4 November. The SpaceCom policy will come into effect after the nod of the Union Cabinet.

The Spacecom Policy-2020 has been formulated, addressing various aspects of space based communication from any space object of nano, micro or large class of satellites operating in GSO & NGSO orbits including deep space, interplanetary, and inter-satellite communications, the document states.

The policy aims at meeting the growing demands of space based communication requirements of the nation and advancements in the relevant technologies for self-sustenance in areas of commercial, secured and societal communications, it added.

The participation of the Indian private entities in the space communication sector can play a big role in addressing the growing demand within India and also use the opportunity to be important players in the international space communications market, the document says.

The policy will allow only Indian entities to seek authorisation for orbital slots for new satellites, services based on existing satellites and setting up new ground stations.

However, any company sending a communication satellite in space will also be liable for any damages to other objects in space and the environment. To cover this, companies will have to provide a financial guarantee or insurance cover at the time of seeking authorisation from the department of space and later from Indian National Space Promotion and Authorisation Centre (IN-SPACe).

The policy will also protect India’s orbital resources or slots. Acquiring designated orbital slots is a long-drawn process that needs a lot of technical coordination and negotiations with other satellite operators of multiple countries to ensure interference-free operation of all satellites.

The private players will be able to acquire these orbital slots from the department of space PSUs at a cost. However, there is an international time-stipulation for launching a satellite into the designated orbit and continued occupancy is essential. So, to protect the orbital slot, the private companies will have a timeline for operationalising satellites. And, if any company is unable to replace a satellite, the slot will be allocated to another. India has brought in 32 indigenous operational communication satellites since 1980s.