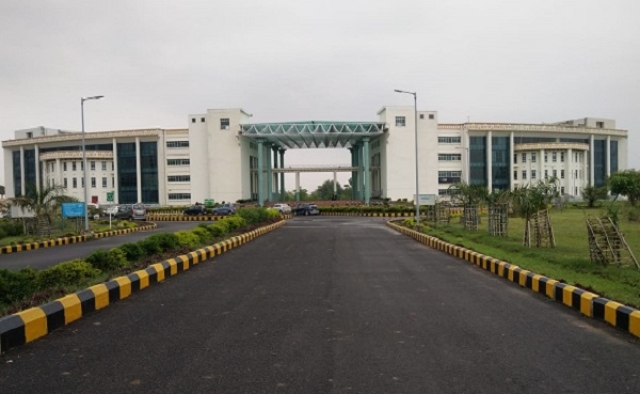 An Indian Institute of Technology (IIT) Patna student and Faculty member of the mechanical department have received a patent for their ‘Surfactant Based Boiling System for Zero Gravity’ cooling system, reports the Times of India.

Qaiser Raza and faculty member Rishi Raj have built a device which can protect electronic systems from overheating in space. The duo had applied for a patent for the device in February 2015 and received it four years later on 24 June from the Indian Patent Office.

Raza and Raj began their invention in 2013 at IIT Patna’s Thermal and Fluid Transport Laboratory (TFTL). They completed the device in 2015, after which Indian Space Research Organisation (ISRO) collaborated with the TFTL to assess the potential of the device to use it in future satellites. Raj said that he is working with ISRO on the project.

Raj said that the device is both light and inexpensive when compared to the conventional single-phase strategies used by scientists to pump and cool down the space-based electronic systems. These conventional devices incur high launch and maintenance costs. “Its size depends on its application in space devices,” he adds.