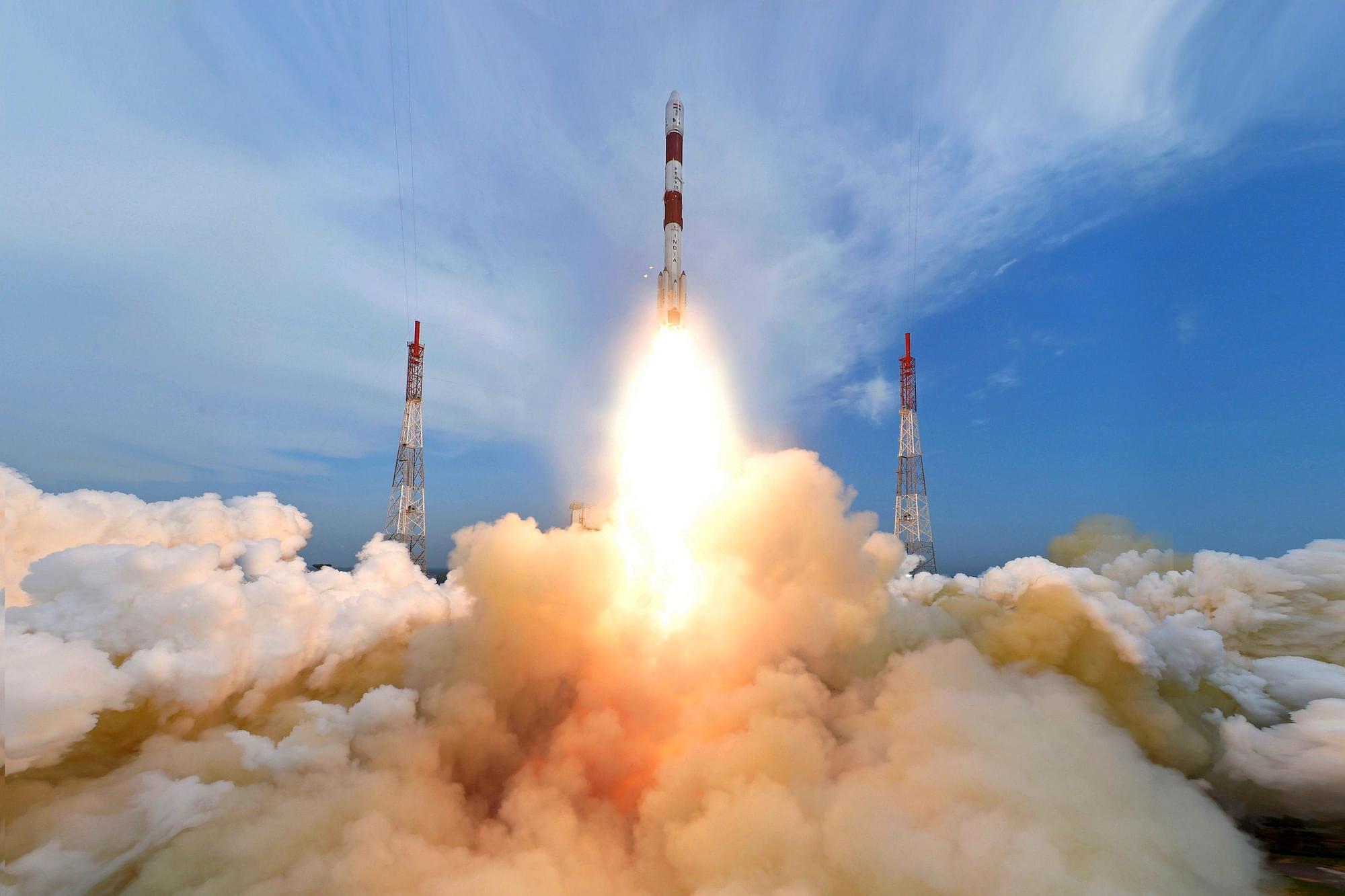 The Indian Space Research Organisation (ISRO) will launch 36 missions including 10 earth observation and three communication satellites in the financial year 2020-21.

The information was made public by Union Minister of State (MoS) for Space Dr Jitendra Singh in a written reply to a question in the Rajya Sabha.

Singh said that ISRO has planned 36 missions including satellites and launch vehicles for the fiscal year 2020-21, a Department of Space statement said.

Besides, the Indian space agency will also launch the unmanned version of its ambitious Gaganyaan mission. The manned version of the Gaganyaan, slated to be launched in 2022, will be India’s first human flight mission to space.

The minister also informed that 11 out of the total targeted missions have been completed in the ongoing fiscal year of 2019-20.