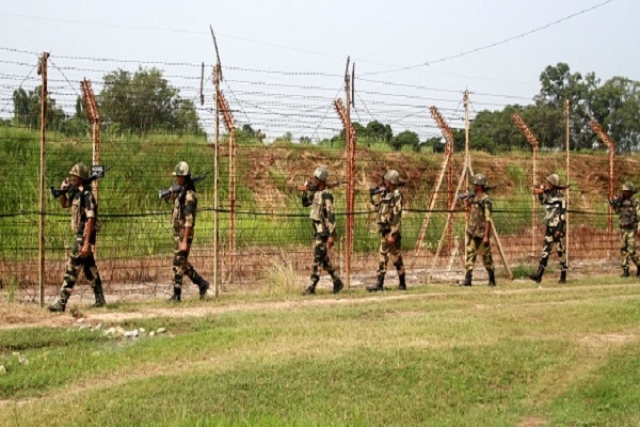 The Indian Space Research Organisation (ISRO) will soon launch a satellite for exclusive use by the Ministry of Home Affairs (MHA) to help strengthen surveillance and monitoring along borders with neighbouring countries like Pakistan and Bangladesh, reports Deccan Chronicle.

The move stems from recommendations given by a task force on using space technology to better border control, which were approved by Home Minister Rajnath Singh.

Short, medium and long-term plans have been proposed for implementing the proposal within a period of five years with close cooperation with ISRO and the Ministry of Defence (MoD).

"Major recommendations of the report are to build capacity in border guarding forces to use space resources for security, operational planning and border infrastructure development," a statement by the MHA said.

Initially, as per the short term plan, border security forces will be aided with newly procured high-resolution imagery and by hiring bandwidth for better communication. The satellite will be launched as part of the medium-term plan, while ground facilities and networks to efficiently share satellite information will be created as part of the long term plan.