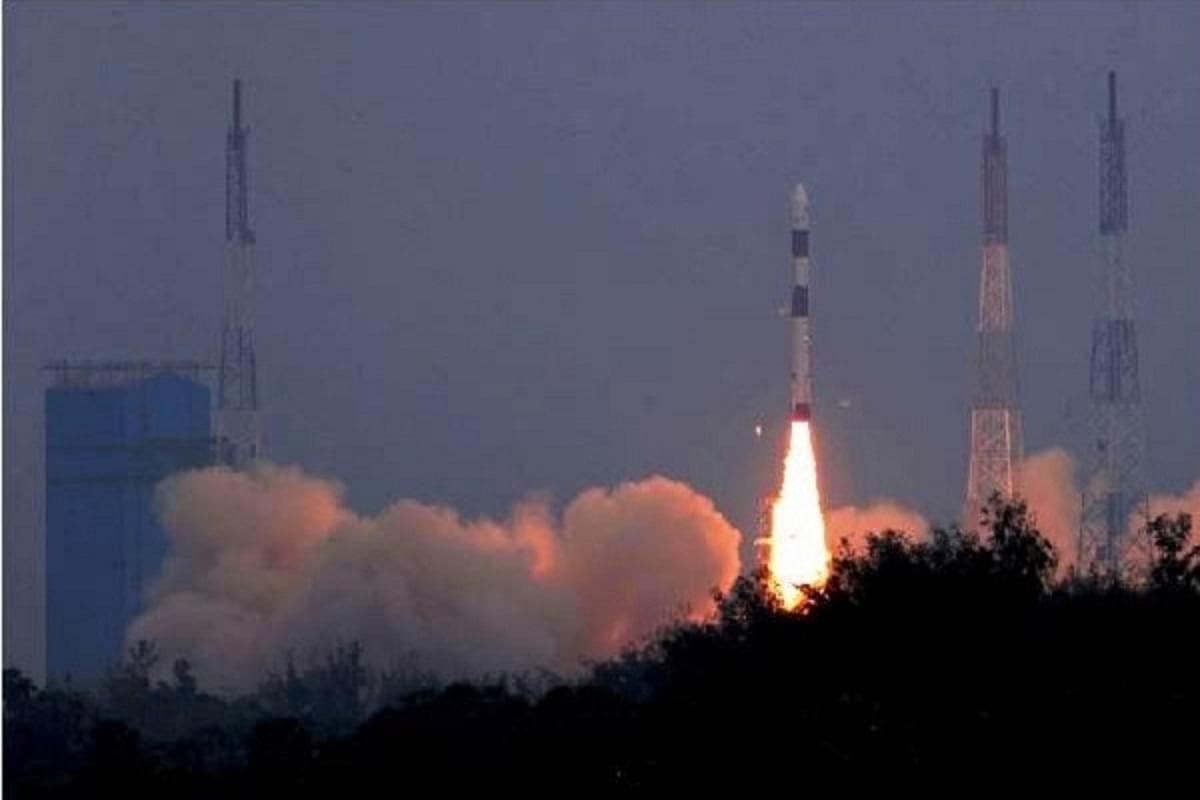 The Indian space agency is working on a fleet of medium to heavy lift rockets with a carrying capacity ranging from 4.9 ton to 16.3 ton, said a senior official.

He was speaking at the International Space Conference and Exhibition, organised by Confederation of Indian Industry (CII) in virtual mode recently.

Normally rockets eject the communication satellites into GTO. From GTO the satellites will be taken to geostationary orbit by firing their engines.

According to Kumar, ISRO is also working on upgrading the lifting capacity of GSLV-Mk III to six ton and 7.5 to GTO.

He said the six ton lift capacity will be achieved by miniaturization of avionics, uprating of its three stages/engines, structural mass optimisation and other means.

Kumar said ISRO is on the verge of realising its semi-cryogenic engine - engine fueled by pure kerosene- which will soon power GSLV-Mk III so that the rocket can carry 7.5 ton payload to GTO with an upgraded cryogenic engine.