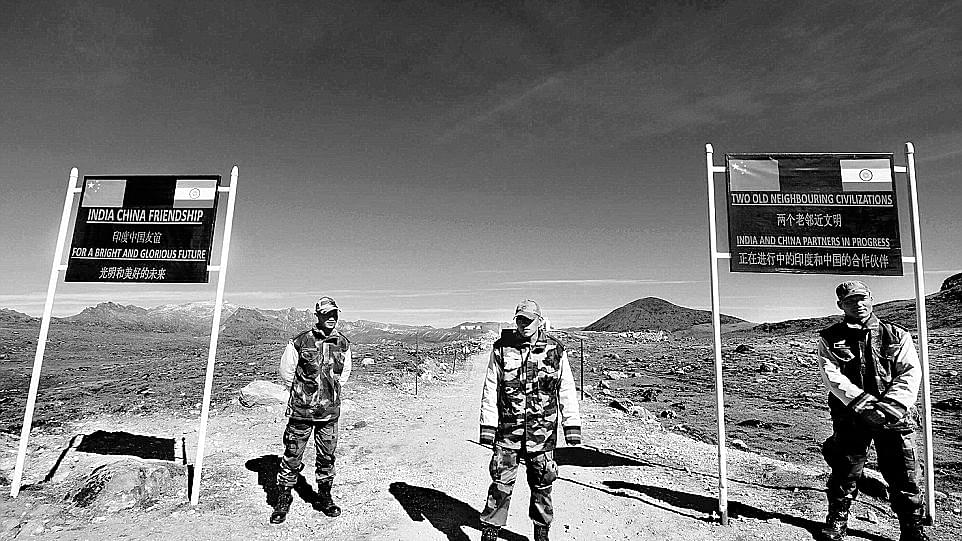 The Indian Army has dismissed conjectures that China’s People Liberation Army (PLA) used microwave weapons to make the Indian soldiers retreat during the ongoing standoff between the two sides in eastern Ladakh, Times of India reports.

Professor of international relations at Renmin University in Beijing, Jin Canrong, had alleged that the PLA fired directed energy weapons (DEWs) and turned the two strategic heights occupied by the Indian troops into a “microwave oven” on August 29. Canrong speculated that the Indian soldiers began vomiting due to the same and that allowed their Chinese counterparts to regain control over the positions despite not engaging in conventional fire.

Rebuffing any such assertions, a senior Army officer told TOI, “It’s a fake, ludicrous claim, part of the continuing psychological operations from across the border. PLA does not seem to have recovered from the shock of our troops occupying multiple Kailash range heights on the south bank of Pangong Tso-Chushul on August 29-30.”

Recently, reports had emerged that the two sides had agreed on a three-step disengagement process during the 8th Corps Commander-level talks held in Chishul on October 6. However, there has been no constructive update on that so far though the Chinese state-affiliated media Global Times termed that hearsay to be “inaccurate”.