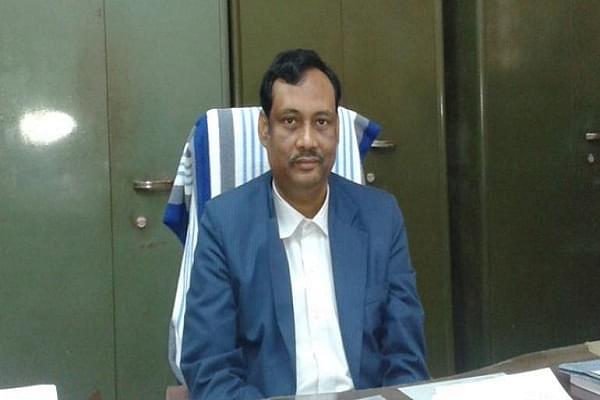 Jadavpur University professor, Kanak Sarkar, whose Facebook post comparing a virgin woman to a ‘sealed bottle’ caused a massive uproar, has been relieved of teaching duties and barred from entering the university campus as of yesterday (Wednesday, 16 January 2019), reports The New Indian Express.

"In view of the recommendation of the Department of International Relations, Prof Kanak Sarkar is divested of his teaching duties with immediate effect. Substitute arrangements will be decided in the meeting of the Board of Studies on January 18," read a notification issued by the university.

"We took the step after talking to students and department of International Relations and the internal code of conduct committee of the Institute on the issue," he stated.

Sarkar, who has been teaching International Relations at the university, made his controversial comments in a Facebook post on Sunday (13 January 2019), later deleting it but by which time screenshots had already gone viral.