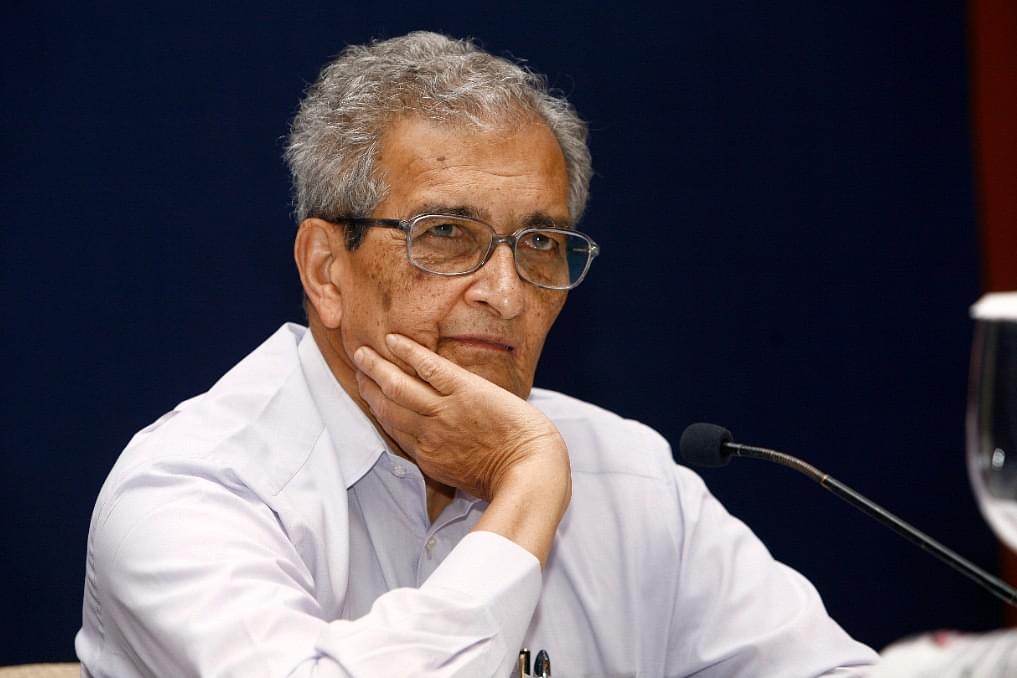 Speaking at an event at Kolkata’s Jadavpur University, Economics Nobel Laureate Amartya Sen asserted that the slogan ‘Jai Shri Ram’ had no association with Bengali culture and that in present times it was being used as an excuse to beat up people, reports The New Indian Express.

Commenting about how Ram Navami had increasingly become a popular celebration in Kolkata, Sen said he had "never heard of it before". He contrasted this with the worship of Durga in West Bengal.

"I asked my four-year-old grandchild who is your favourite deity? She replied that it is Maa Durga. Maa Durga is so much omnipresent in our lives," he stated.

The slogan Jai Shri Ram has increasingly become a popular statement of protest in West Bengal, especially after one particular incident in which Chief Minister Mamata Banerjee lost her cool at a group of people using the slogan while her cavalcade was passing by.