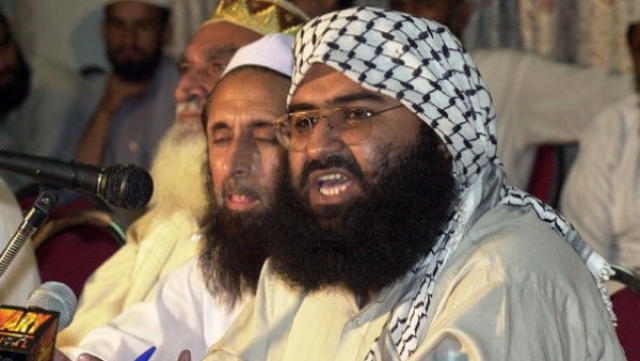 Jaish-e-Mohammed chief Masood Azhar’s nephew Talha Rasheed was among the three terrorists gunned down by Indian Army yesterday (6 November) in an encounter in South Kashmir’s Pulwama, Financial Express has reported.

An Army jawan was killed during the encounter, and a civilian suffered injuries, a police spokesman said.

Security forces launched a cordon-and-search operation in the Kandi belt of Aglar area in Pulwama district in south Kashmir following information about the presence of some militants, the spokesman said.

He said the search operation led to a gunbattle after the militants fired towards the security forces’ positions.

On 2 November, two Army soldiers were killed and a CRPF jawan suffered injuries in an encounter with militants at Samboora in Pampore area of Pulwama. The encounter had ended with the gunning down of a militant.

China had last week blocked a bid at the United Nations by the United States, France and Britain to list Pakistan-based Azhar as a global terrorist.