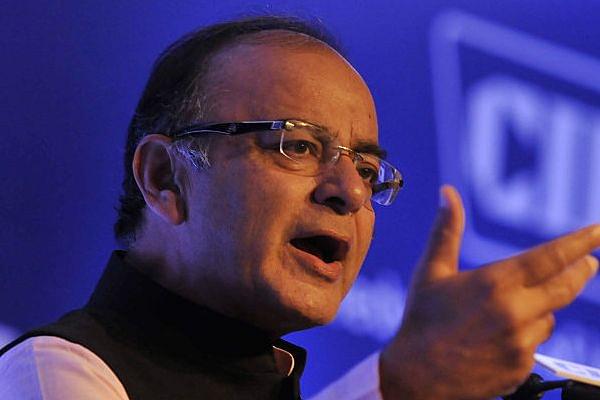 In a scathing rebuttal to the letter by 108 eminent economists raising concerns over the validity of IndiaвҖҷs statistical data, Union Finance Minister Arun Jaitley described a majority of them as вҖҳcompulsive contrariansвҖҷ.

Jaitley posted a video blog on Twitter in which he pointed out that even a cursory analysis of list of signatories to the letter revealed that majority of them have been habitual participants in various political campaigns against the current government.

вҖңA few days ago 108 so called economists issued a statement questioning its validity. I analysed the credentials of all 108 economists and found out that 70 per cent of those are compulsive contrarians, critics of the government who have signed multiple memorandums against this government in the last five years. Most of these memorandums are on the issue of politics and not economyвҖқ, he said in the video blog.

Jaitley pointed out that credible international institutions like IMF and World Bank have always accepted IndiaвҖҷs official data despite motivated propaganda to undermine it and a campaign attempting to build a narrative that India is experiencing an acute job crisis.

Jaitley also underscored the IndiaвҖҷs infrastructure growth has been the fastest in its entire history.

Jaitley further said that at a time when the incumbent government is working on a large scale on building infrastructure, such a campaign claiming there are no jobs is incorrect.

JaitleyвҖҷs criticism came a day after 131 Chartered Accountants came together yesterday to debunk the allegations by an army of economists who alleged that political interference is influencing data quality.

Recently, 108 Economists and Social Scientists alleged that economic statistics in India are in shambles. They also alleged that there is political interference in the publication of data. They opined that in the past organisations like CSO and NSSO were enjoying high credibility but are now under cloud.