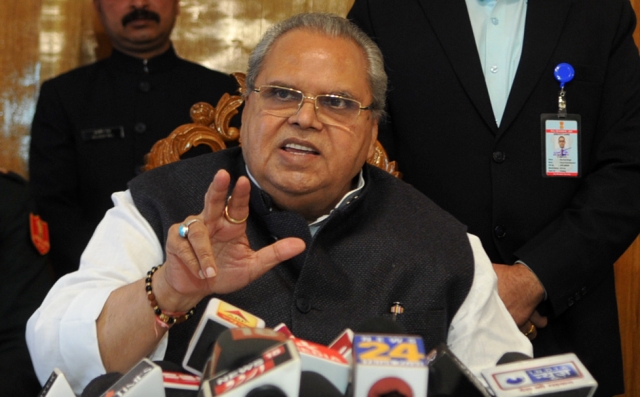 Jammu & Kashmir has become the first Indian state to pass a law which bans sexual exploitation of women by those who are in positions of authority, public servants or those with fiduciary relationships.

“The existing legislative provisions have been found deficient to curb this menace. Therefore, a need was felt to introduce such provisions in the relevant laws that would prevent the occurrence of such instances and deter persons in authority from abusing their authority, influence or position to obtain sexual favours from the weak,” said a proposal, according to The Hindu.

Amendments are being done to sections 154, 161 and Schedule of Criminal Procedure Code and section 53 A of the Evidence Act in order to bring the offence of ‘sextortion’ at par with those in the Ranbir Penal Code.