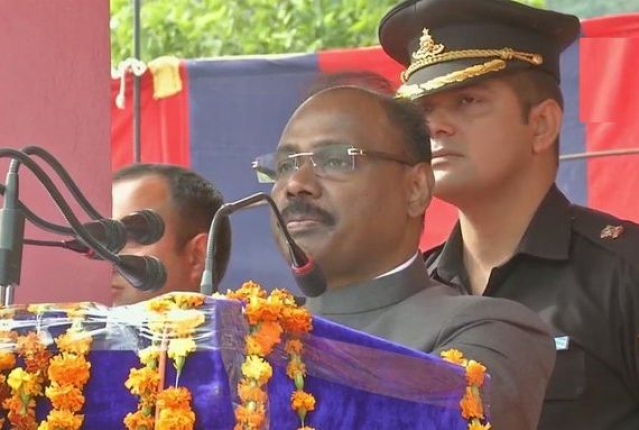 The Administrative Council (AC) which met under the chairmanship of Lieutenant Governor G C Murmu approved the proposal of the Housing and Urban Development Department to set up an Elevated Light Rail System in both the capital cities of Jammu and Srinagar.

This will not only facilitate easy and quick movement of people but also have a positive impact on the economy and quality of life in these cities, the statement added.

The capital cost of the project, at current prices, including land, R&R and taxes is estimated to be Rs 4825 crore for the Jammu LRTS and Rs 5734 crore for the Srinagar LRTS, it said.

The Department has prepared the final DPRs. The Administrative Council authorised the Housing and Urban Development Department to submit the DPRs of the proposals to the Central Government for appraisal and funding including external funding. The project has a completion time of four years and is expected to be completed by December, 2024. The expected ridership of this light rail has been estimated to be 2-2.6 lakh by 2024 which is expected to increase up to 5.42 lakh by 2044 in each city.

The Department will notify the State/Government lands within 500 meters on either side of the corridor and reserve the same for development purposes, the statement read.

The Administrative Council has also approved in principle the engagement of the Delhi Metro Rail Corporation for handholding the MRTCs for appraisal and approval of the DPRs by the government and for any possible external funding.