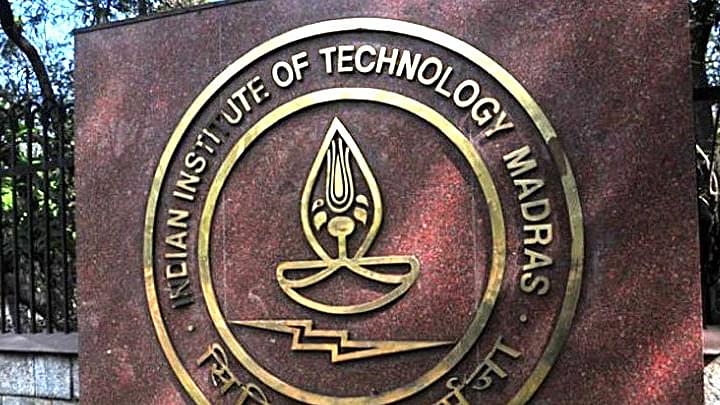 Moving away from the traditional stance of antagonistic approach towards coaching institutes, IIT council meeting on 20 August witnessed the IIT directors terming coaching institutes as ‘constructive’, marking a significant shift in their stance, reports The Economic Times.

IIT directors and many in the faculty had consistently held that JEE coaching is a bane as it compromises the whole admission system sending in heavily tutored students, instead of genuine “raw intelligence”.

In a meeting chaired by Human Resource Development Minister Prakash Javadekar, IIT directors held that an antagonistic approach against coaching is unwarranted as they at least keep students academically engaged. They even went overboard calling coaching centres as ‘constructive’ enterprises which will lead students professional advancement of some form.

All directors were reported to have unequivocally rejected the proposal mooted with government support to revamp JEE Advanced to make it more ‘scientific’ and ‘reduce dependence on coaching centres’.

“There is no point in blaming coaching centres. In the 80s and 90s, very bright students made it to IITs without any coaching, but we have to accept that times have changed, competition levels are high as are the number of aspirants. This is how society has turned out with a clear issue of demand and supply. All this brought about changes in question papers from subjective to objective MCQ based ones, and that’s where the coaching industry stepped in to prepare students. So it is not black or white but in between,”Economic Times quoted IIT Delhi director saying.