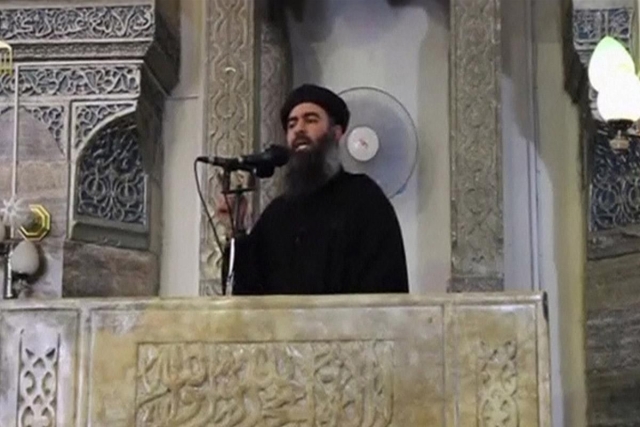 The Washington Post quickly moved to a damage control mode and changed the headline of its obituary of ISIS leader Abu Bakr al-Baghdadi on Sunday
(27 October) after facing flak for reverentially describing him an “austere religious scholar.”

Vice President of Communications at Washington Post Kristine Coratti Kelly said in a tweet that “the headline should never have read that way and we changed it quickly”.

Curiously enough the original version of the article described Baghdadi as the “Islamic State’s terrorist-in-chief,” but it was shortly changed to “austere religious scholar.”

It is not clear why Jeff Bezos owned newspaper initially changed the headline.

On Sunday, Trump announced in a press conference that Baghdadi was killed during a U.S. military raid the night before in northern Syria.