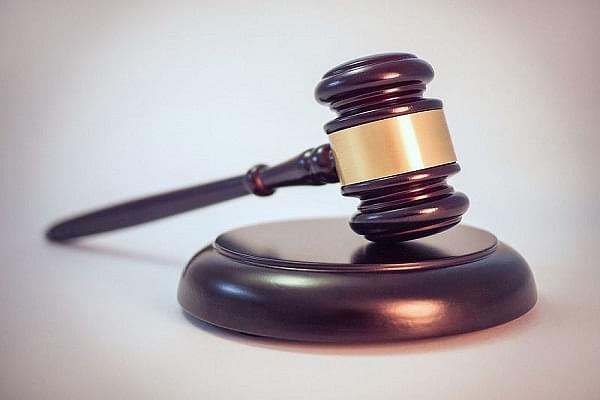 Six individuals, including the head of a Christian missionary school, Father Alfonso Aind, have been convicted by a court in Khunti, Jharkhand over the gang-rape of a group of five tribal girls last year, reports Business Standard.

The quantum of sentence will be declared by Additional District Judge Rajesh Kumar on 15 May.

The case goes back to 19 June 2018, when the eleven victims, including a 18-year-old girl had travelled to RC Mission School at Kochang village in Khunti district, with the aim of performing a ‘Nukkad Natak’ against human trafficking.

At the school, they were kidnapped by members of the outlawed outfit People’s Liberation Front of India (PLFI) cadre and then gang-raped at gunpoint. Two FIRs were subsequently lodged against the Christian priest for conniving with the attackers and not notifying the police about the matter.

Khunti district has been known to be a hotspot for the Pathalgadi movement. Members of the movement have been known to place stone plaques in villages warning outsiders not to enter; they don’t recognise any government authority except for the authority of Gram Sabhas.

The Pathalgadi movement has been previously linked to opium cultivators. It is alleged that Maoists force the cultivators to grow opium to finance their illegal activities, and indoctrinate tribals to demand greater autonomy to protect their own interests. Reportedly, the police had destroyed around 23,000 acres of opium cultivation in 2018 and close to 50 cases registered in this connection.