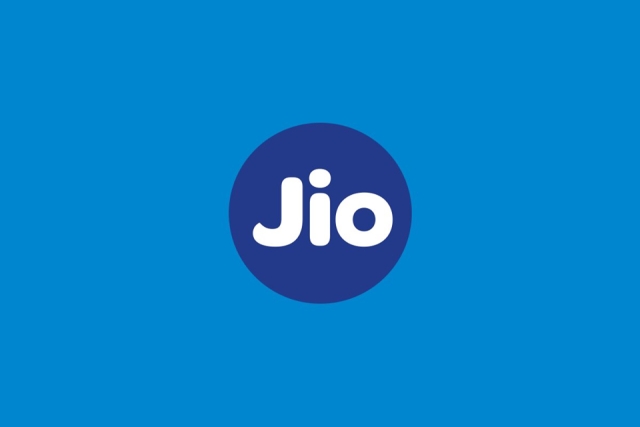 After PayTM filed a lawsuit against Airtel, Vodafone Idea, Reliance Jio, BSNL, MTNL and also nation's telecom sector regulator TRAI, for not checking calls and messages of those using phishing techniques for carrying out unlawful activities, Reliance Jio has shot back at the digital payments major alleging that the payments company is trying to shift the blame of its own lapses, reports Economic Times.

PayTM's parent company One97 Communications had asserted in its affidavit filed with the Delhi High Court that the telecom majors were not blocking those defrauding the customers by carrying out phishing activities over various networks.

PayTM had also demanded damages of Rs 100 crore for the alleged failure on part of telecom companies which according to it had caused financial and reputational loss to the company.

Shooting back, Reliance Jio has said in a counter-affidavit that it is not empowered to itself crackdown on such fraudulent or unlawful activities. It also cited the Telecom Commercial Communication Customer Preference Regulation (TCCCPR), 2018 to underscore the same.

Reliance Jio also asserted that as per the Reserve Bank of India (RBI)'s mandate, the responsibility to check and prevent such fraudulent activities lies with the banks and wallet companies like PayTM. It also asserted that the RBI had not been made a part of the petition as it would expose PayTM's non-compliance.