J&K Assembly Seats To Be Delimited After Over Two Decades, EC Meets To Discuss Delimitation Process 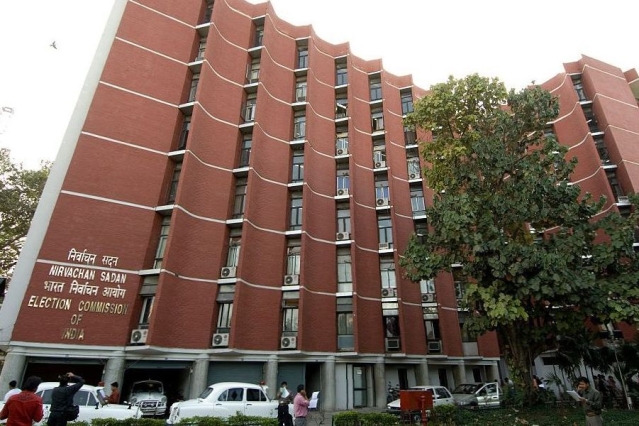 Around a week after the Centre scrapped Article 370 and bifurcated Jammu and Kashmir into two union territories of J&K and Ladakh, the Election Commission on Tuesday (13 August) had consultations in Delhi on different aspects of the delimitation of the J&K assembly.

The poll panel reportedly discussed on various delimitation exercise which will be carried out into the state after its bifurcation into two UTs - J&K With legislature and Ladakh without legislature.

The meeting was attended by the Chief Election Commissioner (CEC), two deputy CEC and other senior members of the commission.

The redrawing of constituencies has been mandated by J&K Reorganisation Act, 2019, the law which was enacted on 9 August to implement government’s decision to bifurcate the state.

“It was a meeting to inform the commission members about the provisions of the Act and the process that was followed for carrying out delimitation when new states such as Andhra Pradesh and Telangana were carved out,” said an official aware of the developments, as reported by Hindustan Times.

Fresh delimitation will allow reservation of seats for both Scheduled Castes and Scheduled Tribes in J&K assembly. It will also revise the total number of seats in the assembly from 111 to 107 as provided under the act, reports Times of India.

However, the effective number of seats in the assembly of proposed Union Territory of J&K will be 83 as 24 seats lie in Pakistan-occupied Kashmir and would thus remain vacant.