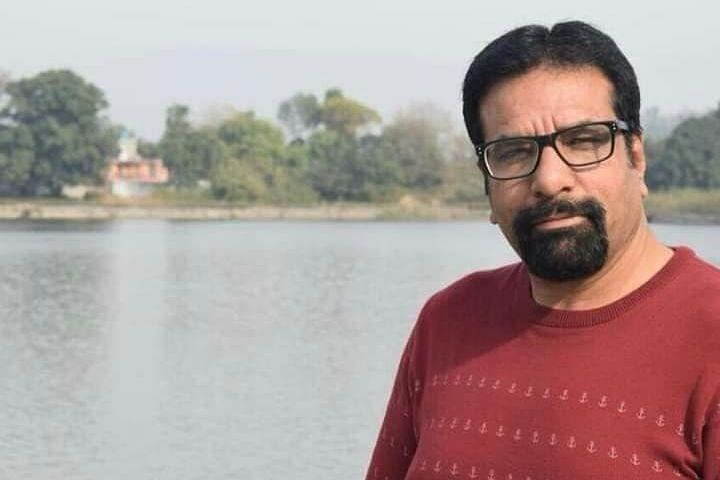 A municipal councillor was shot dead by terrorists at Tral in Jammu and Kashmir's Pulwama district late on Wednesday evening, police said.

Police sources said three unidentified terrorists fired upon Tral municipal councillor, Rakesh Pandita when he was visiting his friend at Tral Payeen. Pandita succumbed to his injuries whereas the daughter of his friend is seriously wounded.

Police said Pandita was residing in a secure accommodation at Srinagar and was provided two Personal Security Officers (PSOs) but did not take them on his Tral visit.

Police and security forces have cordoned the area and massive search operation has been launched to nab the assailants.

According to journalist Aditya Raj Kaul, Pandit was also Chairman of the Municipal Committee, Tral. The Kashmiri pandit leader had gone to meet his friend Mustaq Bhat in Tral. The attack happened at Mustaq’s residence in Tral.

Meanwhile, Pakistani terror group Lashkar has reportedly claimed the responsibility for the attack.

Condemning the attack, J&K Lieutenant Governor Manoj Sinha said, “Terrorists will never succeed in their nefarious designs, and those responsible for such heinous acts shall be brought to justice.”