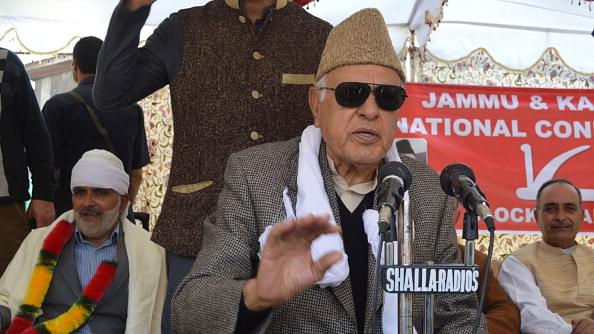 The PSA was slapped on Abdullah, who continues to be in detention at his Gupkar residence here in Srinagar, which has been declared as sub-jail, on 17 September.

Three former chief ministers, who were detained after the revocation of Article 370 on 5 August, continue to be in detention.

While Mehbooba Mufti was moved from a government house in Chashme Shahi to a new location at the MA Road in Srinagar, Omar Abdullah is in detention at Hari Niwas.

Besides, thirty five mainstream politicians who were earlier detained in the Centaur hotel on the banks of the Dal lake, were recently moved to the MLAs hostel.